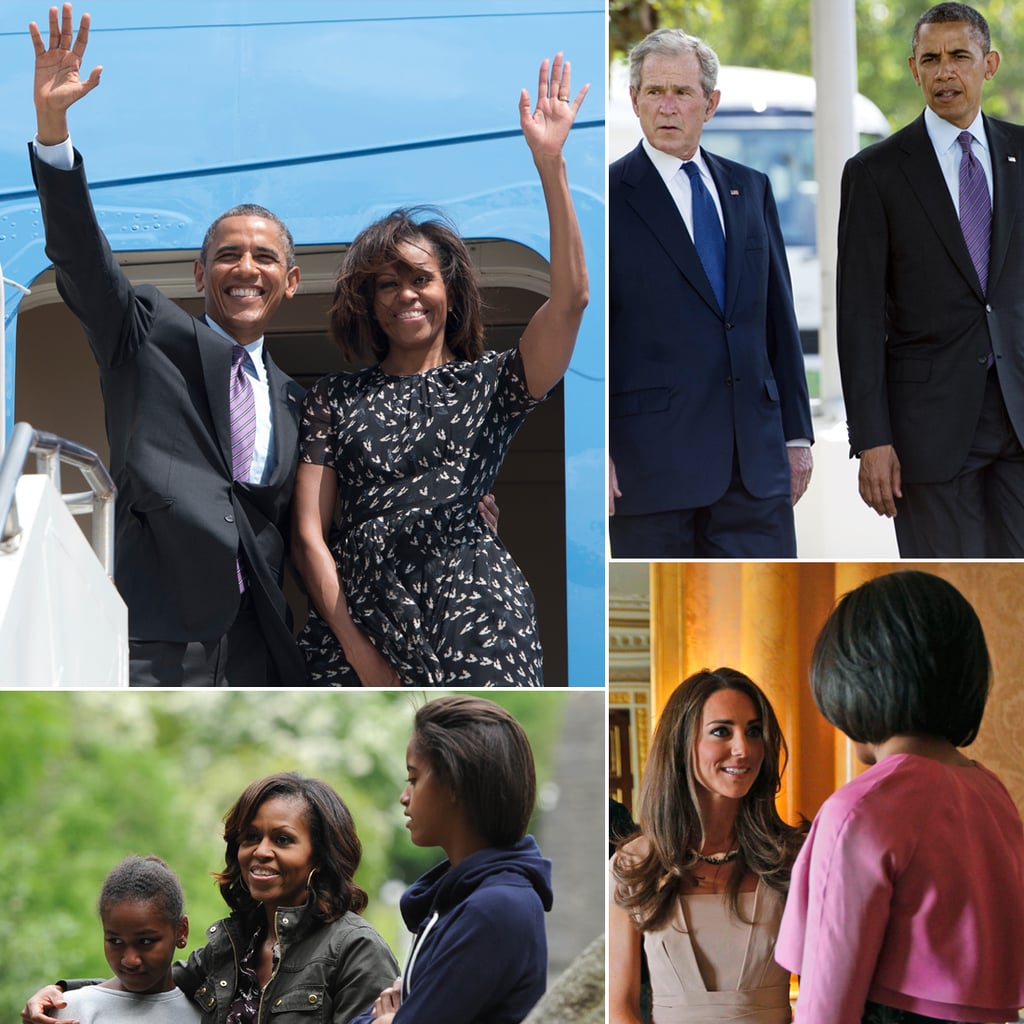 The Obama Family's Many Overseas Adventures

The Obama family is currently on a tour of Latin America, but it's just one of many stops around the world that Air Force One has made with the first family since President Barack Obama took office in 2009. Often, Barack has wife Michelle at his side, and over the past few years, Sasha and Malia have joined in on international trips. It's not all about work, though, since Michelle and the girls often have time to take in the sights when Michelle and Barack aren't mingling with the world's VIPs. Take a look at some of the most memorable moments from the Obamas' many travels during their time in the White House.

Celebrity Couples
Miley Cyrus Reflects on Her Marriage to Liam Hemsworth, and It's Utterly Heartbreaking
by Kelsie Gibson 1 hour ago