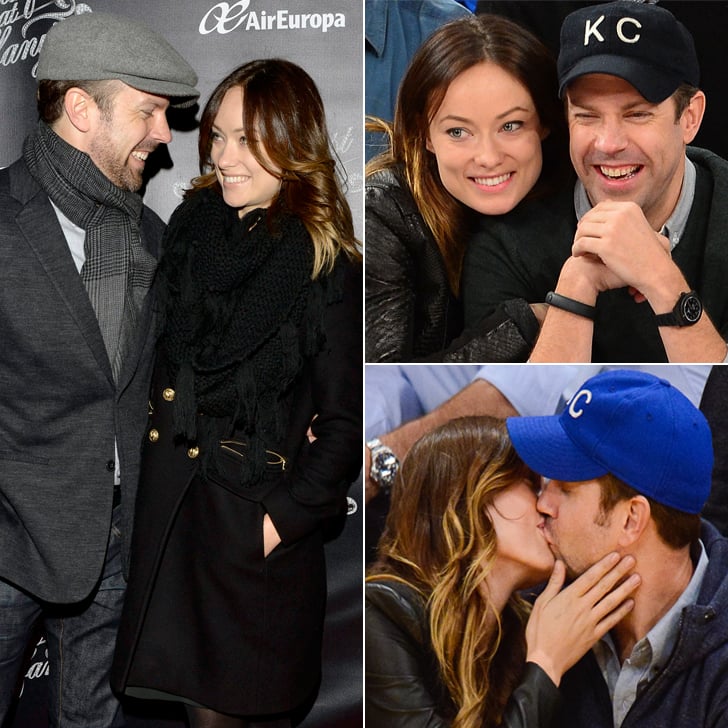 It's been nearly three years since Olivia Wilde and Jason Sudeikis got engaged in January 2013. Since then, the pair has made several appearances at basketball games as well as red carpets, including their most recent turn at the premiere of Olivia's new HBO series, Vinyl. Olivia and Jason also welcomed a baby boy named Otis in April 2014, resulting in plenty of heart-melting pictures. While these two have yet to tie the knot, we're keeping our fingers crossed hoping it's soon! In the meantime, take a look back at their sweetest moments together, and then flip through their cutest family snaps.