Paris Jackson and her godfather, Macaulay Culkin, spent some quality time together on Sunday, and the 18-year-old model shared a photo of the fun on Instagram. Paris was photographed giving Macaulay a pedicure and joked that she "paint[s] hipsters' toenails for a living." The Home Alone actor had been close friends with Paris's dad, the late Michael Jackson, since he was a kid, and is the godfather to all three of Michael's kids: Paris and her brothers Prince and Michael Jr. Fun fact: as Paris was born in 1998, Macaulay was the same age as she is now when he became her godfather. 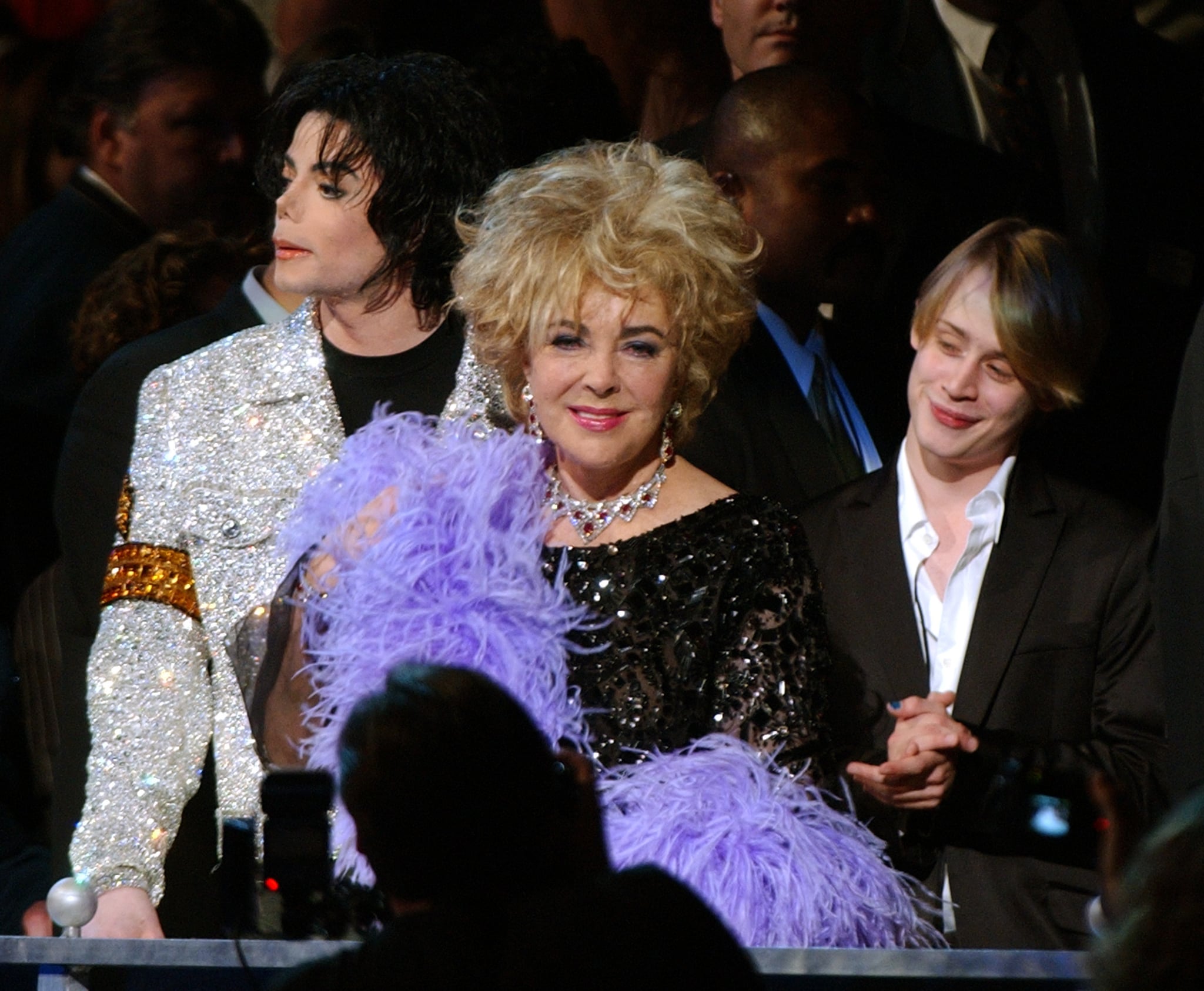