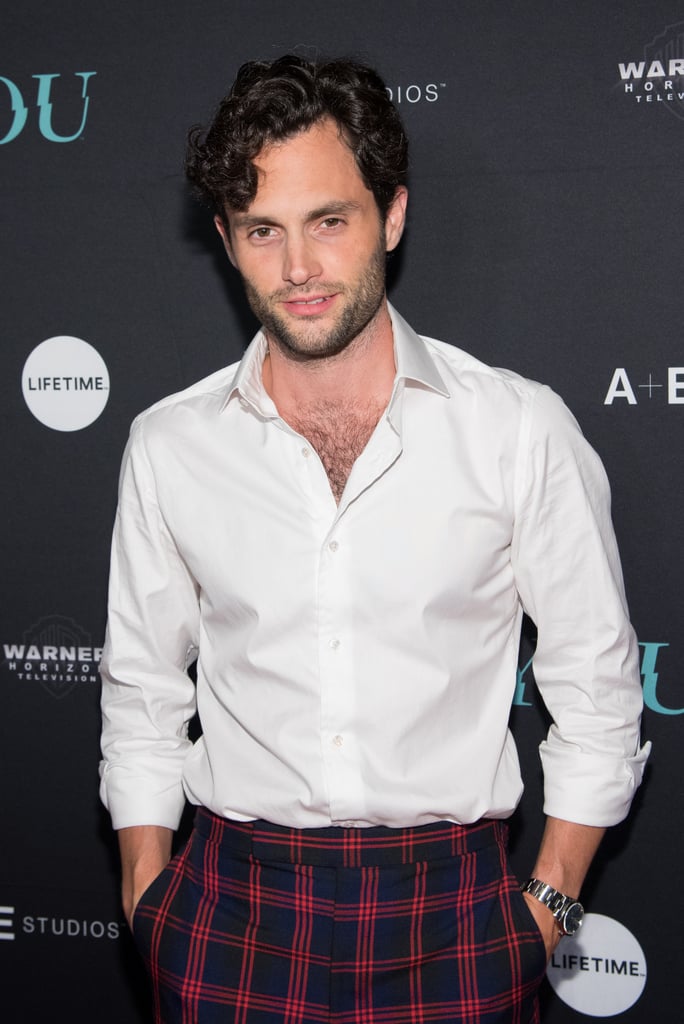 Ever since Penn Badgley starred as Dan Humphrey on Gossip Girl, we've been a huge fan of the actor. What's not to love? Not only is the 32-year-old incredibly talented, but he's also pretty easy on the eyes. So, it goes without saying that we're super excited about his role in the You series on Netflix. In honor of his big return to the spotlight, we're looking back at some of his hottest moments over the years. From playing Lonely Boy onscreen to his gorgeous red carpet appearances offscreen, these pictures of Penn will have you like XOXO.

Related:
You: Candace Returns, Joe Moves to LA, and More Things to Expect From Season 2
Previous Next Start Slideshow
Penn BadgleyEye Candy
Around The Web

Celebrity Instagrams
Please Enjoy These Photos of Andrew Jacobs From Netflix's Trinkets, Because . . . DAMN
by Brea Cubit 2 weeks ago