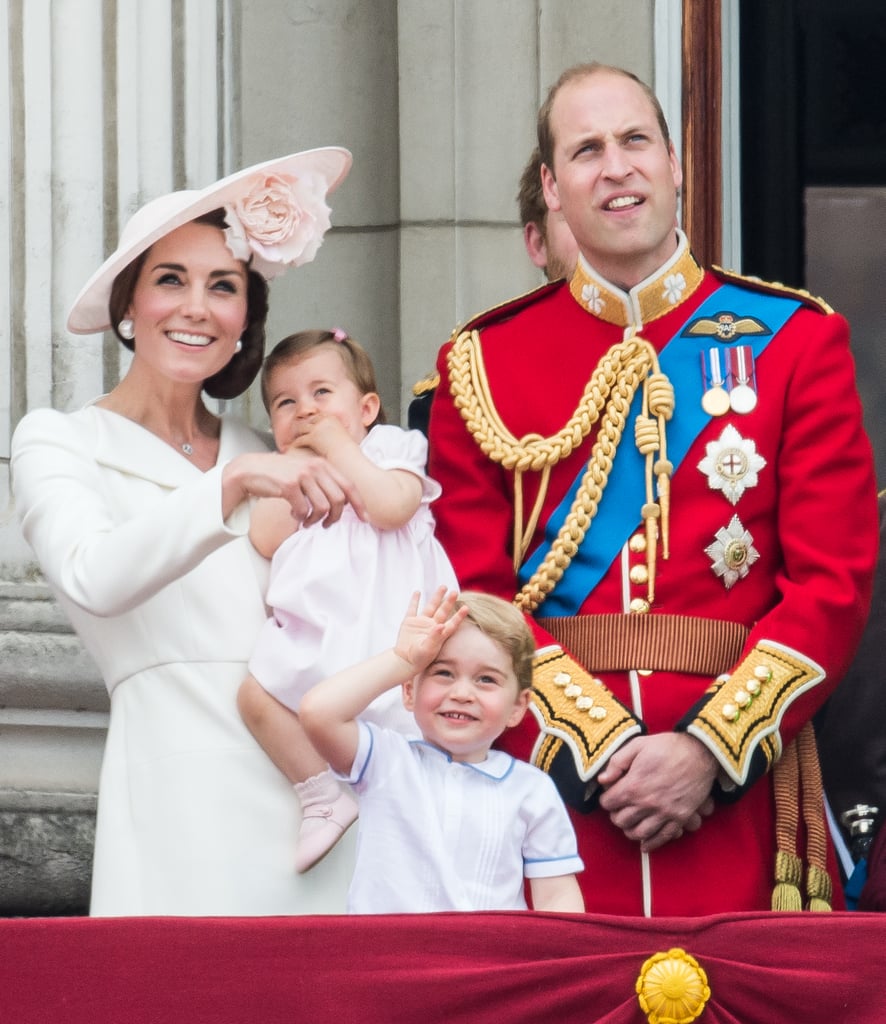 And When George Gave His Royal Salute

Kate Middleton, Prince William, Prince Harry, and the rest of the British royal family have had quite a busy 2016. In addition to Kate and Will celebrating their five-year wedding anniversary, being parents to Prince George and Princess Charlotte, and taking royal tours of India and Canada, they also rang in Queen Elizabeth II's 90th birthday and made a slew of official appearances around London. Prince Harry has kept himself busy with his Invictus Games in Florida, a trip to Disney World, his tour of the Caribbean, and just looking ridiculously handsome. Meanwhile, Prince George met the Obamas and Princess Charlotte proved that she's growing up so fast in adorable new photos. Keep reading to see the best royal moments of the year!