If you tuned in to watch The Perfectionists on Wednesday night, you're likely already obsessing over the incredible cast. The Pretty Little Liars spinoff stars Sasha Pieterse, Janel Parrish, Sofia Carson, Sydney Park, and Eli Brown, and despite their roles on the show, the cast members genuinely seem to like each other in real life. From celebrating birthdays together to hitting the town, the group always seems to have the best time. In fact, Janel recently told POPSUGAR that she's fully embraced her big sister role among the cast. "Sasha's not much younger than me, but I always go to her for life advice because she's one of the wisest, most mature people I've ever met," Janel said. See the cast's cutest moments together ahead! 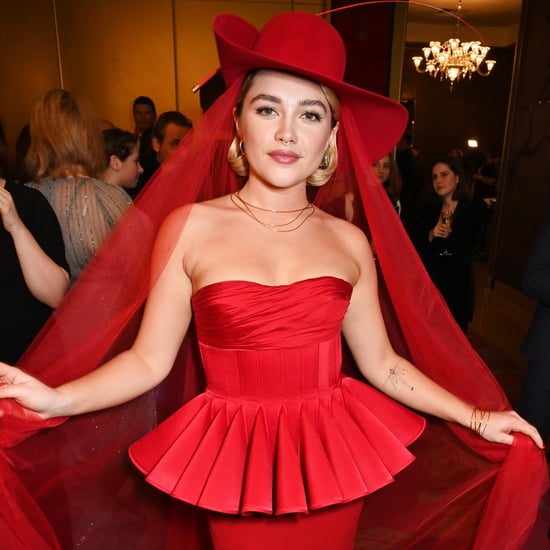