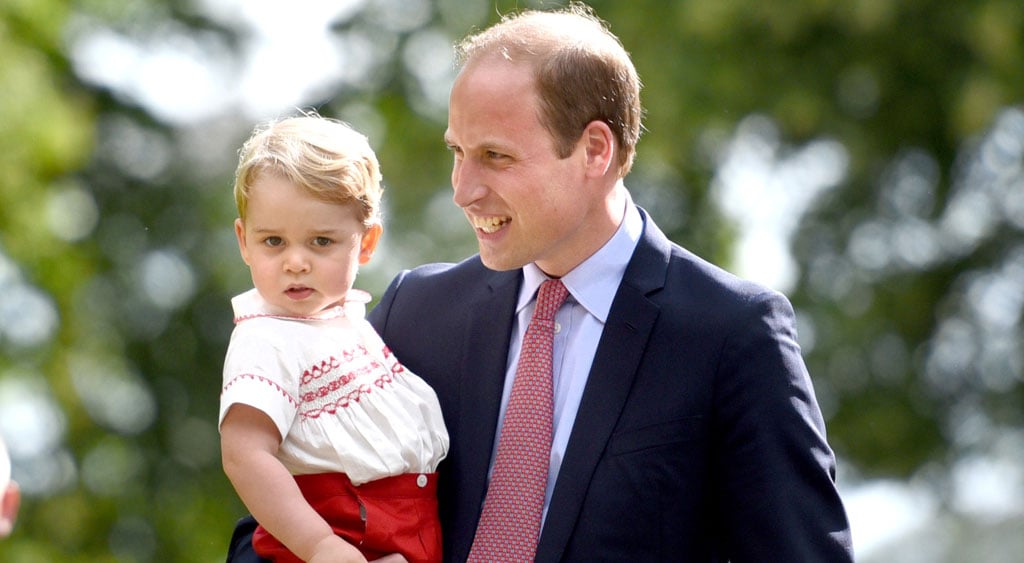 Shortly after Kate Middleton and Prince William released an adorable new family portrait on Friday, the palace also announced some exciting news about Prince George: he's starting nursery school in January! The 2-year-old will be attending Westacre Montessori School Nursery in Norfolk, England, which is close to the Duke and Duchess of Cambridge's home, Anmer Hall. A spokesperson for the school said, "We are looking forward to welcoming George to our nursery," adding that he will "get the same special experience as all of our children."

The family's exciting news is just the latest in an extremely busy year. After welcoming Princess Charlotte in May, the little royal had her big christening in July. Kate and Will have also made a slew of charitable appearances, while Harry has been busy traveling the world and reminiscing about Princess Diana. Also be sure to check out the best photos of the British royals from this year!