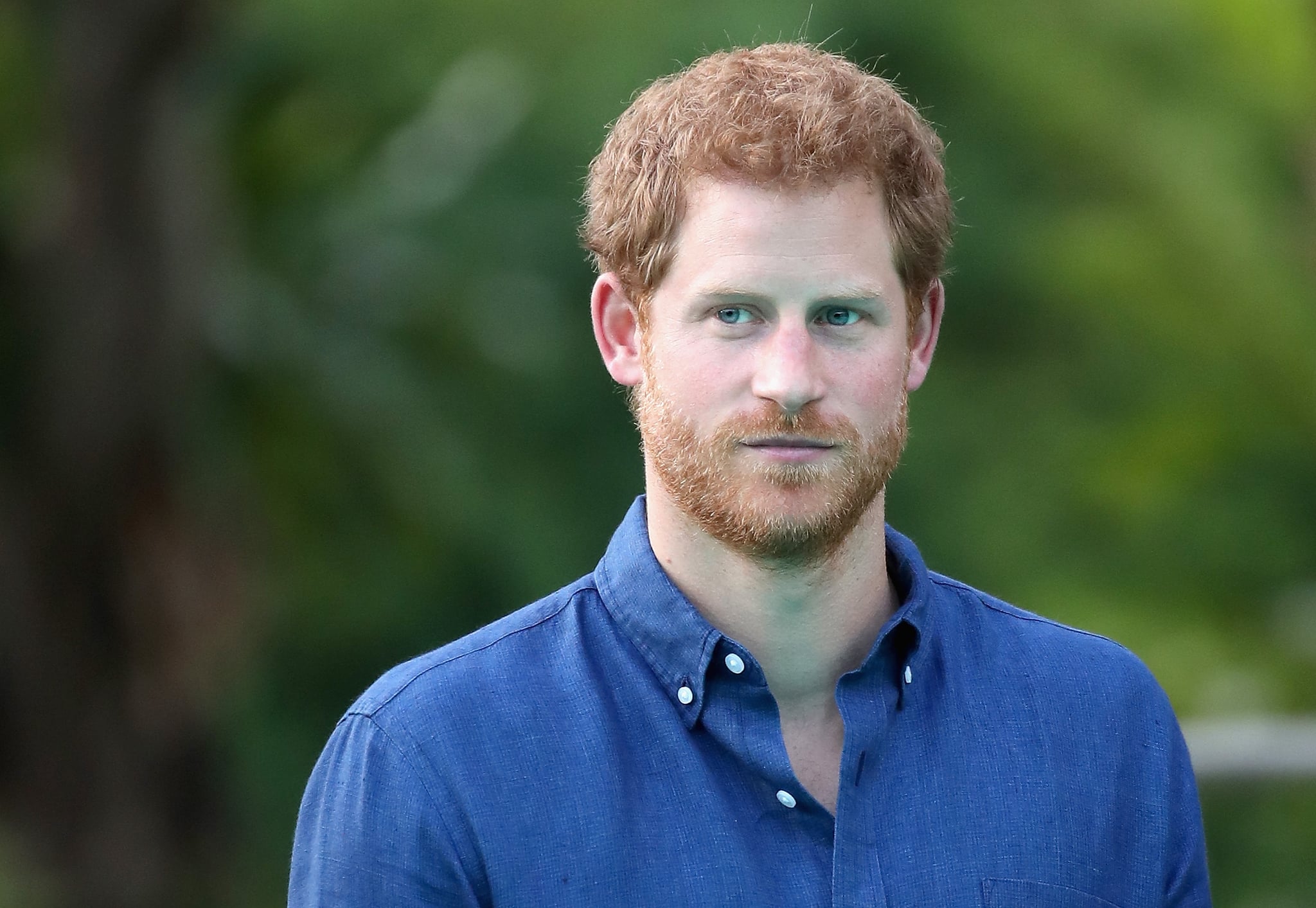 Prince Harry has been opening up more and more in recent years about the tragic loss of his mother, Princess Diana, when he was just 12 years old. Both Harry and his brother, Prince William, have shared sweet stories about their late mother and expressed an unending commitment to carrying on her accessible lifestyle and philanthropic legacy.

In a revealing interview with Newsweek Harry divulged a handful of details about his life as a royal and the future of the British monarchy; he basically made it clear that he often wishes he wasn't a prince at all, and that there isn't "any one of the royal family who wants to be king or queen." We also got some insight into his relationship with Kate Middleton, who he considers "the big sister he never had." Read on for more interesting tidbits from Harry's latest interview.

Related:
The Heartbreaking Thing Prince William Told Diana After She Lost Her Title in the Divorce
Related:
10 Family Traditions Princess Diana Passed On to William and Harry 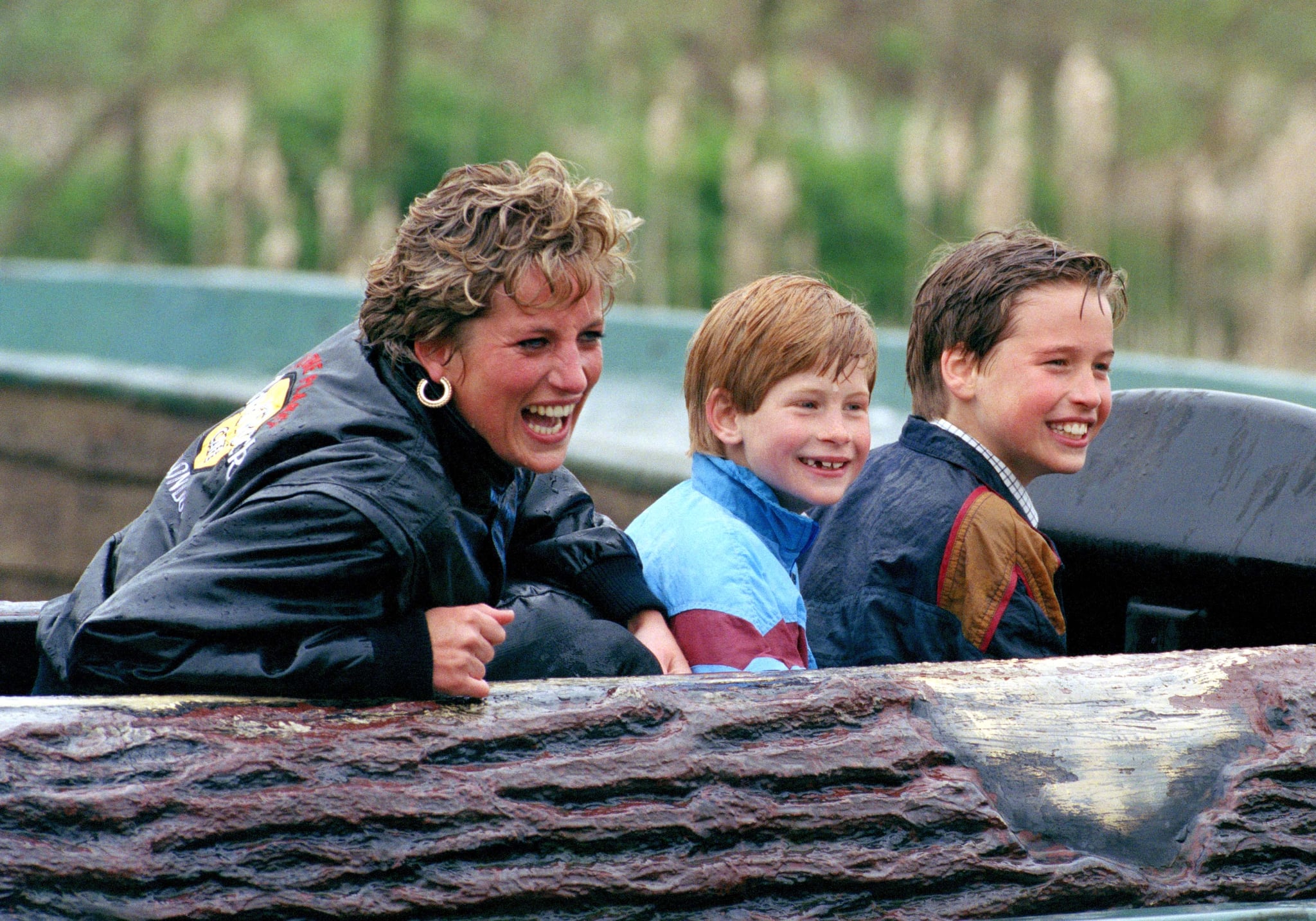