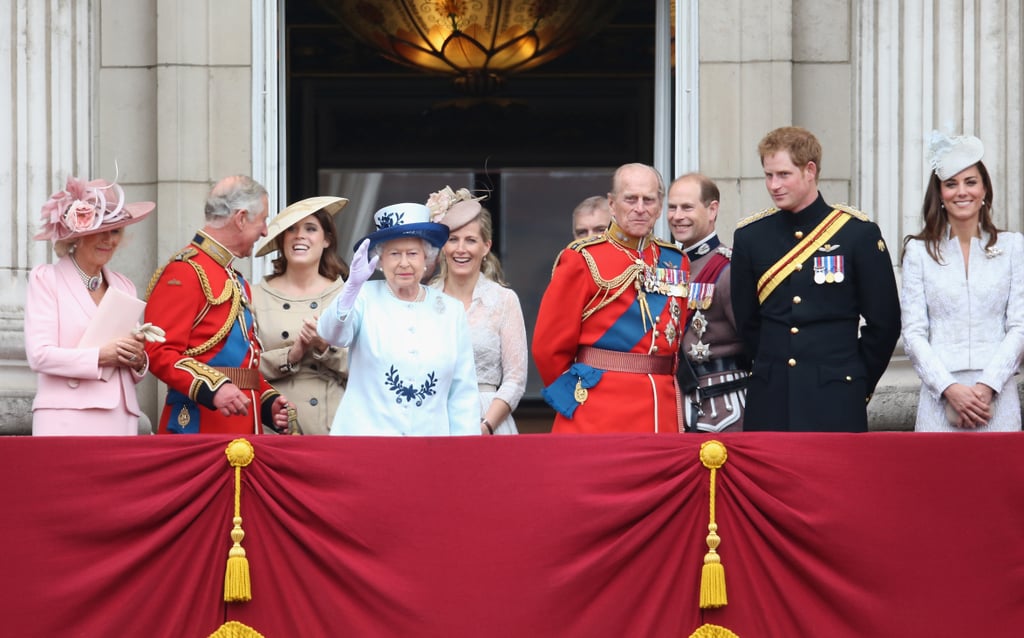 So, What Does the Royal Family Actually Do?

Thanks to the popularity of Prince William and Kate Middleton, Americans are very used to seeing the British royal family doing their royal duties, which typically involve charity appearances, royal tours of foreign countries, and occasionally taking part in a grand event. However, while we often see the royals out and about, some people are still a little unsure about what it is that the royal family actually does. Yes, we all know that Queen Elizabeth II is the queen, but what do the other members of the family do for money, and how much of it do they get? The issue of royal finances can sometimes be a controversial one (especially when it involves British taxpayers paying for the Duke and Duchess of Cambridge's $6.5 million home renovation), but we've put together a guide on the official — and unofficial — jobs for various members of the royal family, from Prince William to Zara Phillips.