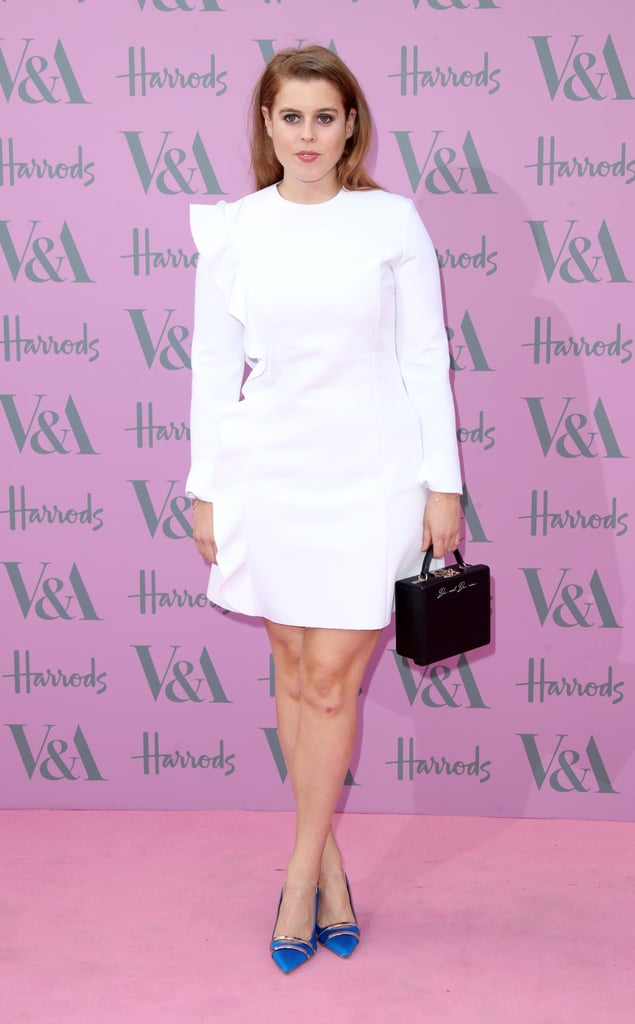 Is Princess Beatrice Single? Well, Here's What You Should Know

You're probably familiar with Princess Beatrice's funky hat choices and incredible shoe collection, but as her little sister, Princess Eugenie, is about to tie the knot in front of thousands of people, we couldn't help but wonder about her love life. So, is the 30-year-old royal single? Well, the answer seems to be yes.

In 2006, Beatrice struck a brief romance with Paolo Liuzzo, an American whose background of assault and battery charge caused controversy. It didn't last, and shortly after she began a relationship with former Uber executive Dave Clark. The two sadly put an end to their 10-year-long relationship in 2016.

Since then, Beatrice doesn't appear to have been linked to anyone, and while a few royal fans were hoping for a reconciliation, Dave was taken off the market when he and Lynn Anderson, an American advertising executive, got married in May 2017. As we patiently wait to see the princess taking on her maid of honor duties on Eugenie's big day, keep reading to see a few photos of Beatrice and Dave back in the day.

Pete Davidson
3 Suitors Phoebe Dynevor Has Been Linked to — and No, Regé-Jean Page Isn't on the List
by Emily Weaver 13 hours ago