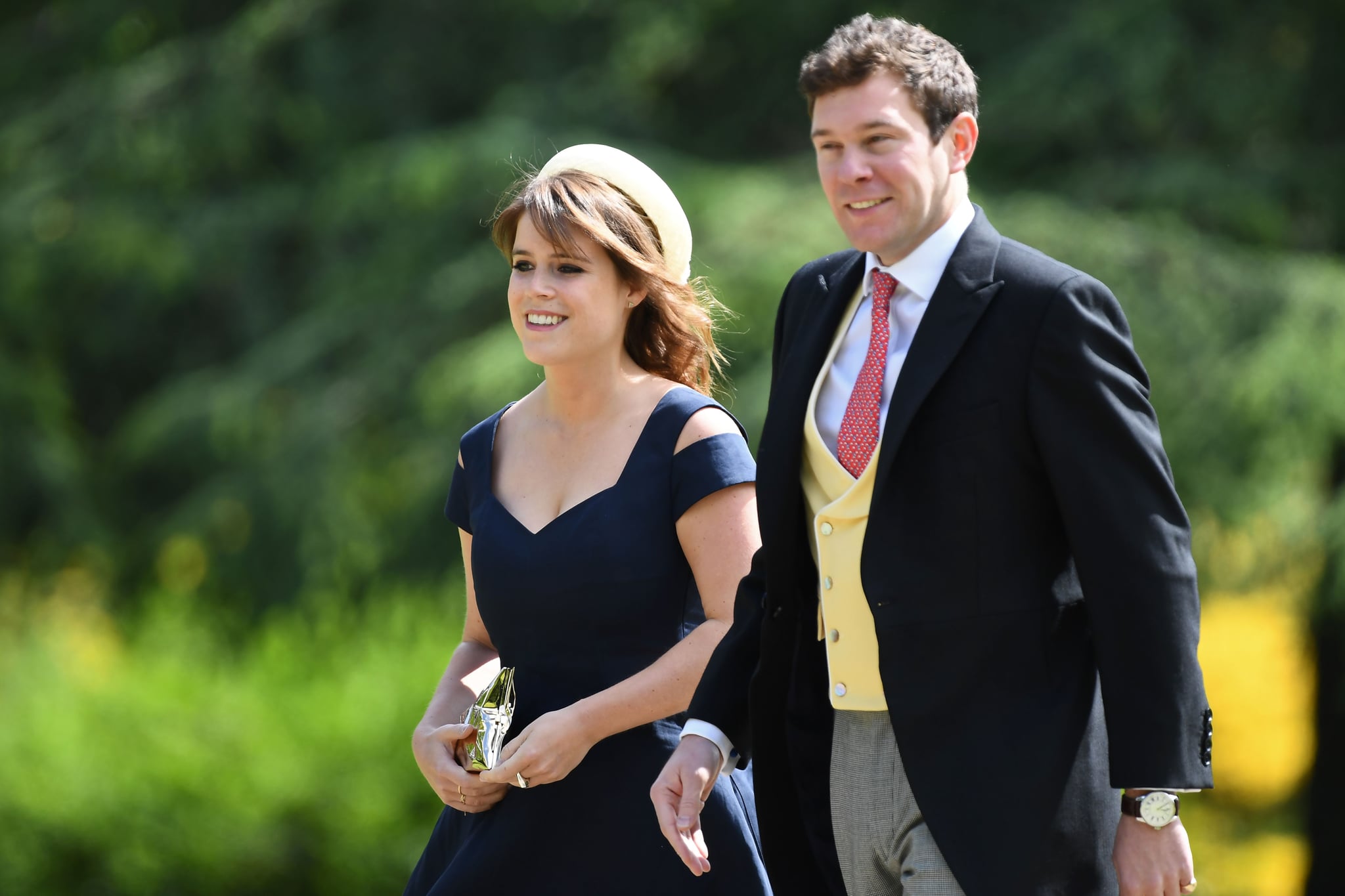 Princess Eugenie and Jack Brooksbank first met during a ski trip in Switzerland back in 2010 and have been going strong ever since. Because they've been together for so long, it's easy to forget how old they are. Eugenie was born on March 23, 1990, making her 28 years old. Jack, on the other hand, was born on May 3, 1987, making him 31 and three years older than Eugenie.

Related:
The 1 Thing Princess Eugenie and Jack Brooksbank Have in Common With Harry and Meghan

Eugenie and Jack tied the knot on Oct. 12 at Windsor's St. George's Chapel (yep, the same place where Prince Harry and Meghan got married). Eugenie chose her sister, Princess Beatrice, as her maid of honor, while Jack selected his younger brother, Thomas, as his best man. Congrats to Mr. and Mrs. Brooksbank!

Celebrity Instagrams
Becca Tilley Gushes Over Hayley Kiyoko: "[She] Has Really Made Me Feel Brave"
by Eden Arielle Gordon 12 hours ago