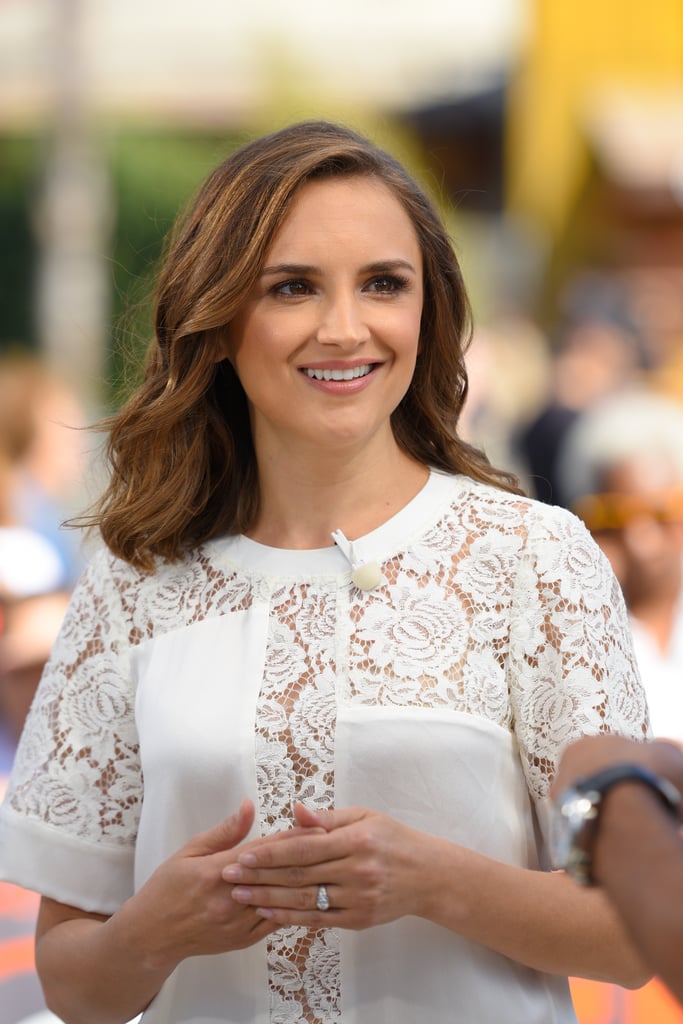 Rachael Leigh Cook took the late '90s by storm when she starred as lovable art nerd Laney Boggs in She's All That. But, as it turns out, she's still just as cool 16 years later. The 36-year-old actress looked gorgeous when she stopped by the Extra set at Universal Studios Hollywood on Thursday. Dressed in sleek black pants and a lacy top, Rachael flashed a cute smile as she chatted and took selfies with host Mario Lopez. And while she's stepped somewhat out of the spotlight in recent years, Rachael is still as busy as ever. She and her husband, Daniel Gillies, are parents to son Theodore, 1, and daughter Charlotte, 2, and she's also currently filming a TV movie called Summer Love. 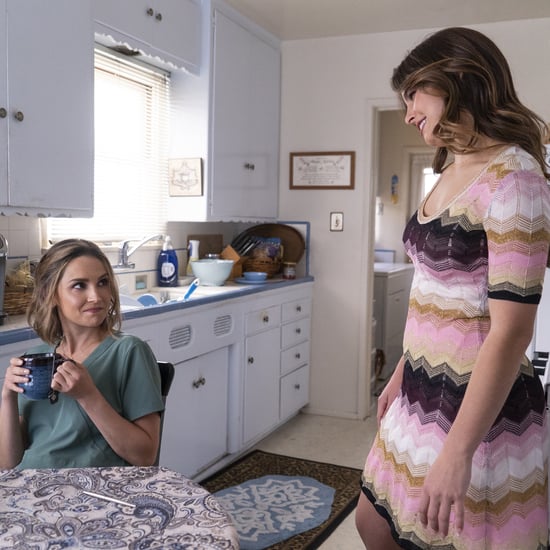 Netflix
Rachael Leigh Cook Is in the New He's All That, but Don't Be Confused; the Movie Is Not a Sequel
by Kamrun Nesa 8/27/21

by Alicia Geigel 43 minutes ago