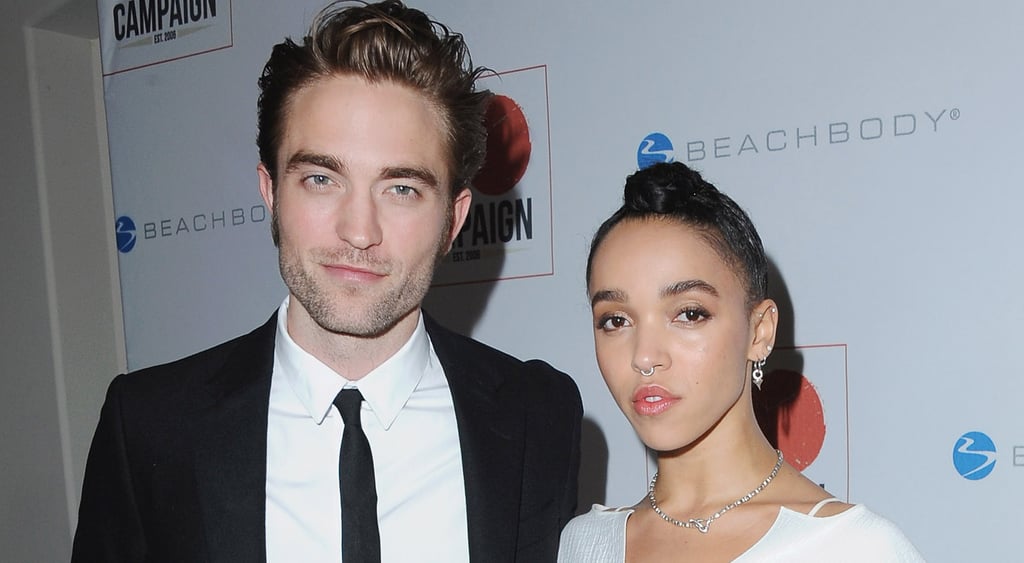 Robert Pattinson and FKA Twigs are still going strong! The duo, who dealt with split rumors earlier this year, has been spending the holidays together at home in London. E! reports that the cute couple most likely spent Christmas with his family and that Rob has been soaking up as much time with his fiancée as he can. Before getting in their cozy downtime, the British actor had been busy working on projects like his new movie Life. "They haven't drifted apart [despite claims], but they haven't spoken as much lately because of his filming schedule," the source explained. "There isn't a rush to get married. Fall plans turned into Winter plans and now there are no specific plans, but they still plan on getting married."

News of the couple's engagement first broke in April when T-Pain accidentally spilled the beans during an interview. Since then, they have stepped out for a slew of adorable outings together. In addition to having a date night with Katy Perry, Rob and FKA also recently looked so in love while attending a party in London and shared a cute moment at LAX.