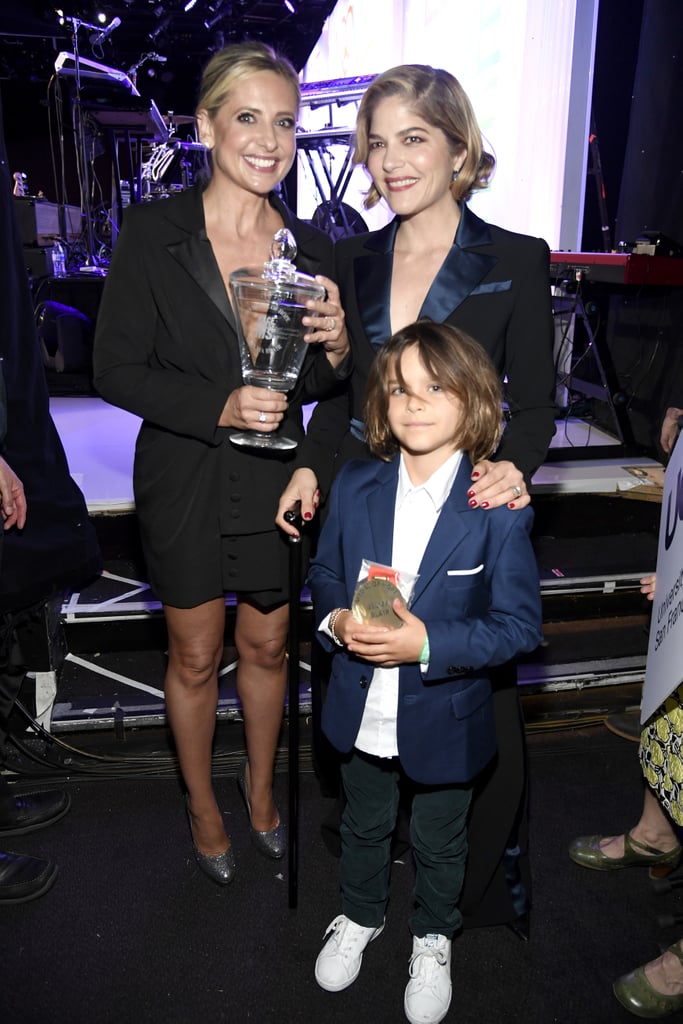 Selma Blair, 46, was honored at the annual Race to Erase MS event in Beverly Hills on Friday night. At the gathering, the actress — who revealed she was diagnosed with multiple sclerosis in October – received support from 7-year-old son Arthur and best friend Sarah Michelle Gellar. The three gathered on the orange carpet and posed together for some adorable snapshots upon their arrival. Selma stunned in a two-piece suit as Arthur wore a blazer with dark pants and Sarah rocked a sophisticated all-black ensemble.

Selma appeared to be in high spirits as she knelt beside Arthur — who's a spitting image of her and his father, Jason Bleick — and flashed a smile at cameras. She and Sarah also shared laughs and embraces before heading into the event. Later, Arthur and Sarah joined Selma on stage as she spoke to guests to raise awareness about MS and help the organization, Race to Erase MS, find a cure for the disease.

Selma and Sarah's friendship goes back over 20 years ago to when they costarred in 1999's Cruel Intentions. In February, they celebrated their longstanding relationship as Selma opened up about how supportive Sarah has been throughout her battle with MS. "She tucked me in and brought me dinner and loved me up. I woke with so much love for #sarahmichellegellar," Selma wrote on Instagram. "She took me under her wing, and today is no different. I am so in love with my angel of a friend." 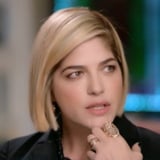