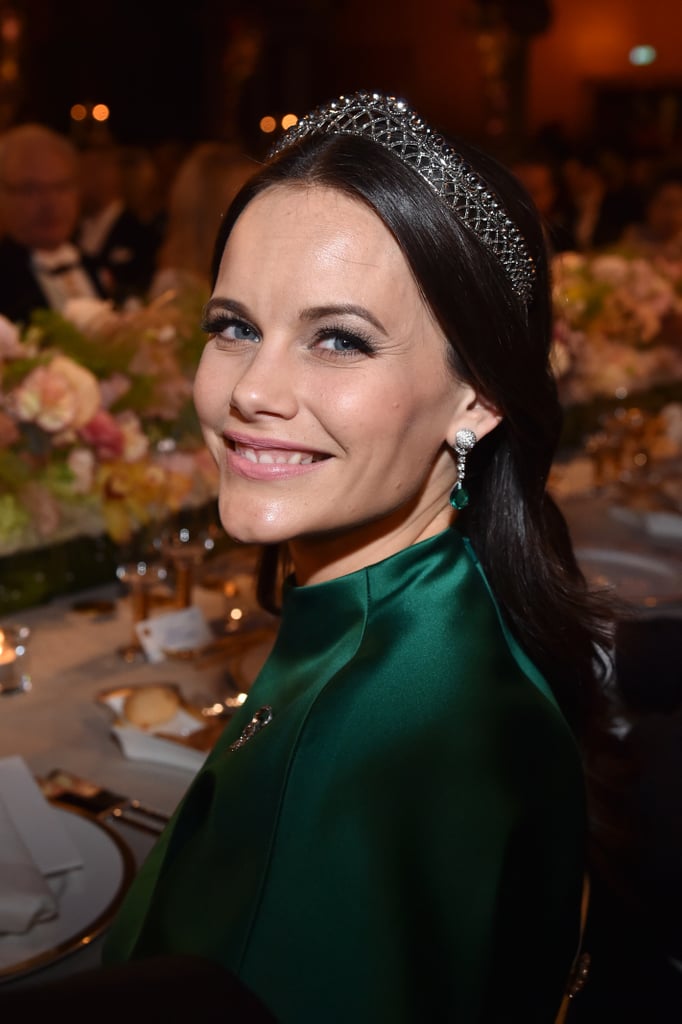 She Enjoys the Perks of Royal Life

Princess Sofia, 32, may be on your radar because she's Prince Carl Philip of Sweden's wife, but how much do you really know about the Swedish-born royal? Sofia and Carl tied the knot in June 2015, and welcomed their first child, Prince Alexander, in April 2016, but did you know that she used to be a model, or that she starred in a reality TV show? Keep reading and get to know Sofia and her surprising past.