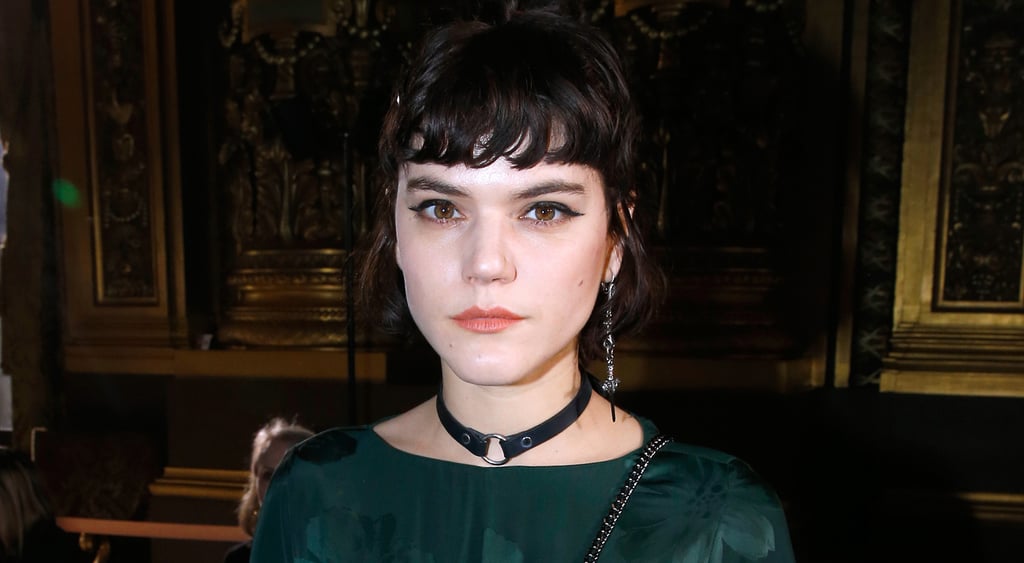 It's been less than a month since Kristen Stewart first emerged with Soko, and now it seems like things are already getting serious. In the time since, the two linked up for a romantic week in Paris, where they were spotted sharing a kiss on the street and playing in the park. Now, in a new interview with WMagazine.com, Soko's talking for the first time about her relationship with the actress. Read on to see what she had to say, then check out these facts about the French singer-songwriter.