Following her romantic getaway with boyfriend Calvin Harris, Taylor Swift partied the night away in a metallic outfit at Calvin's show at Omnia Nightclub in Las Vegas on Friday. The singer, who is currently on hiatus, served some major face while dancing in the audience to Rihanna's "We Found Love" with pals Karlie Kloss; Serayah; her brother, Austin; and YouTube star Todrick Hall. Fortunately, Todrick captured the priceless moment in a video and uploaded it on Instagram, writing, "Last night was EPIC! Thank you @taylorswift for being the sweetest human on earth! Such a freakin blast!" Taylor later posted a fun clip as well, along with a caption that read, "WHERESTHEDROP @karliekloss @serayah @kennedyrayee @calvinharris." Watch the clips now, and then in honor of Taylor and Calvin's recent anniversary, check out their sweetest moments. 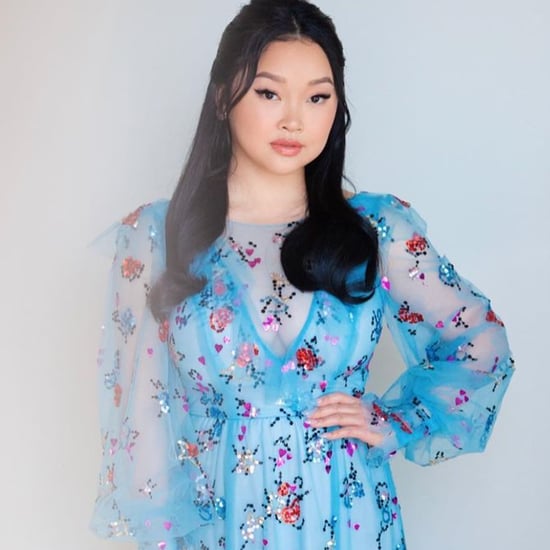 Lana Condor
Did You Spot Lana Condor's Fairy-Tale Dress at the Golden Globes? Snow White Could Never
by Chanel Vargas 1 hour ago 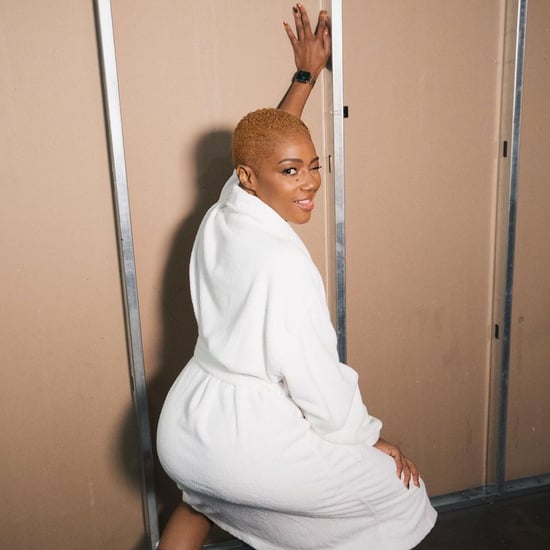 Celebrity Instagrams
Hollywood Is Calling Out the HFPA's Lack of Black Members: "A Cosmetic Fix Isn’t Enough"
by Grayson Gilcrease 1 hour ago