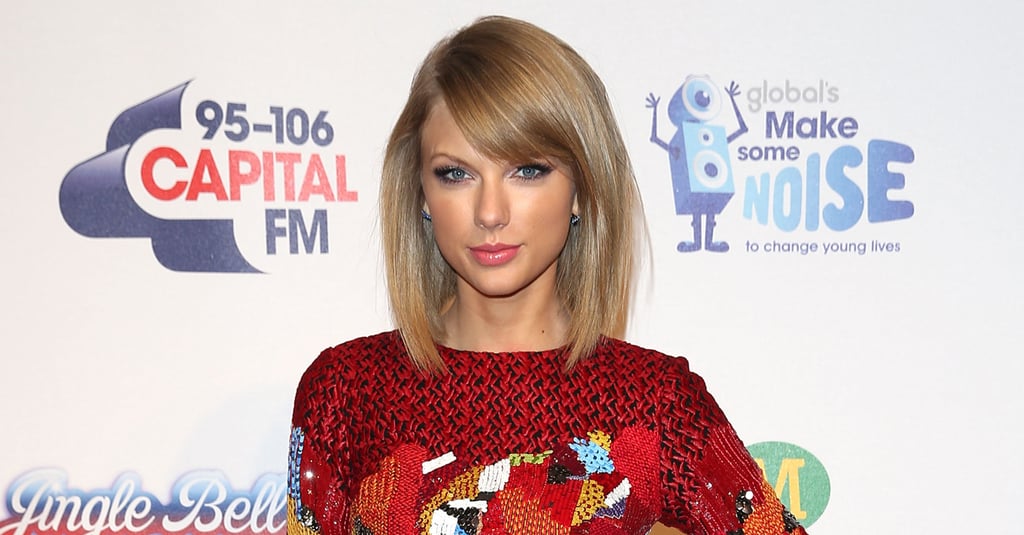 Not so fast! Taylor Swift may check all of Calvin Harris's boxes, but the "Bad Blood" singer is not planning on moving to Scotland anytime soon. After rumors swirled that Taylor was looking to purchase a castle in Scotland near Calvin's home, Taylor took to Twitter on Tuesday to deny the rumors by quoting a song by the New Romantics, "Cause baby I could build a castle out of all the bricks they threw at me." "But I'm not actually buying a castle," the singer added.

"Cause baby I could build a castle out of all the bricks they threw at me" -a line from New Romantics But I'm not actually buying a castle.

Even though Taylor isn't purchasing property near Calvin's home, the two seem to still be going strong. Earlier this year, the couple got all loved up on the Fourth of July and shared the most adorable pictures of each other on Instagram. And back in May, they showed sweet PDA while sitting next to each other at the Billboard Music Awards.