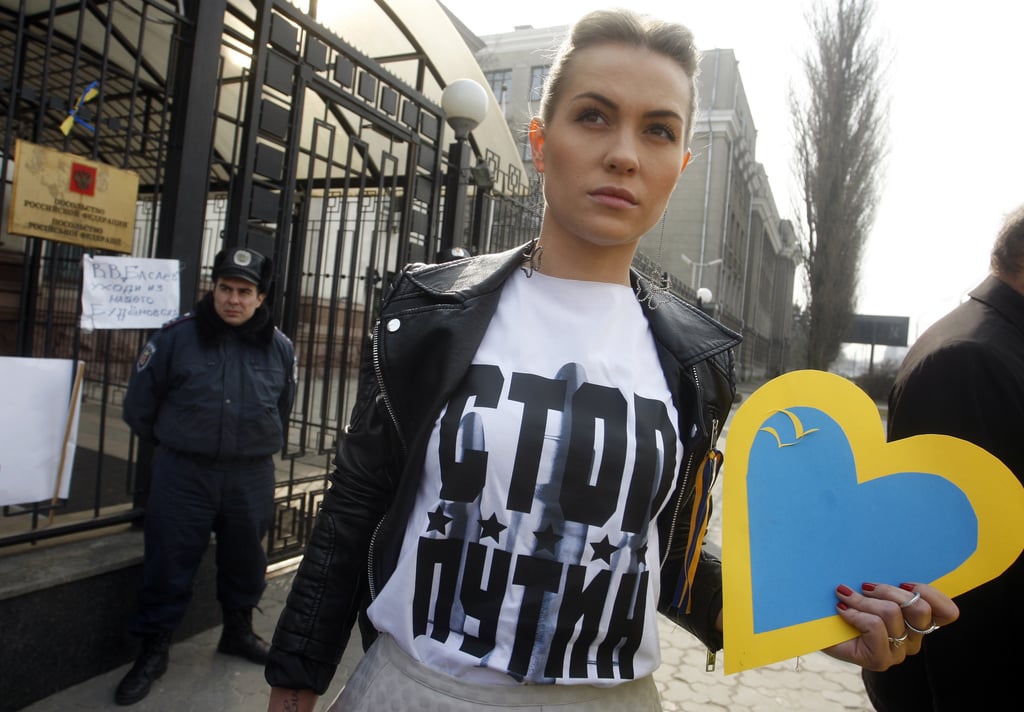 Before we wake up in the middle of Cold War II, we better understand what the growing tensions between Russia and the West are all about. It has to do with Ukraine, which sits at the crossroads of Europe and Russia — more specifically, its Crimea peninsula. At the end of last year, pro-Russia Ukrainian President Viktor Yanukovych opted to move closer to the Kremlin by rejecting an agreement with the EU. That upset citizens in his country, and after deadly protests, he fled. Next thing you know, Russia moved into Crimea, a Black Sea peninsula with many ties to Russia but technically part of Ukraine. On March 16, the region voted to join Russia in a referendum that the US and its allies wouldn't recognize, but on Friday, Russian President Vladimir Putin signed laws to complete the annexation of Crimea, leaving us where we stand today: on the verge of another epic East vs. West showdown we haven't seen the likes of since Rocky IV. To help it all make sense, here are 12 photos that break it down.