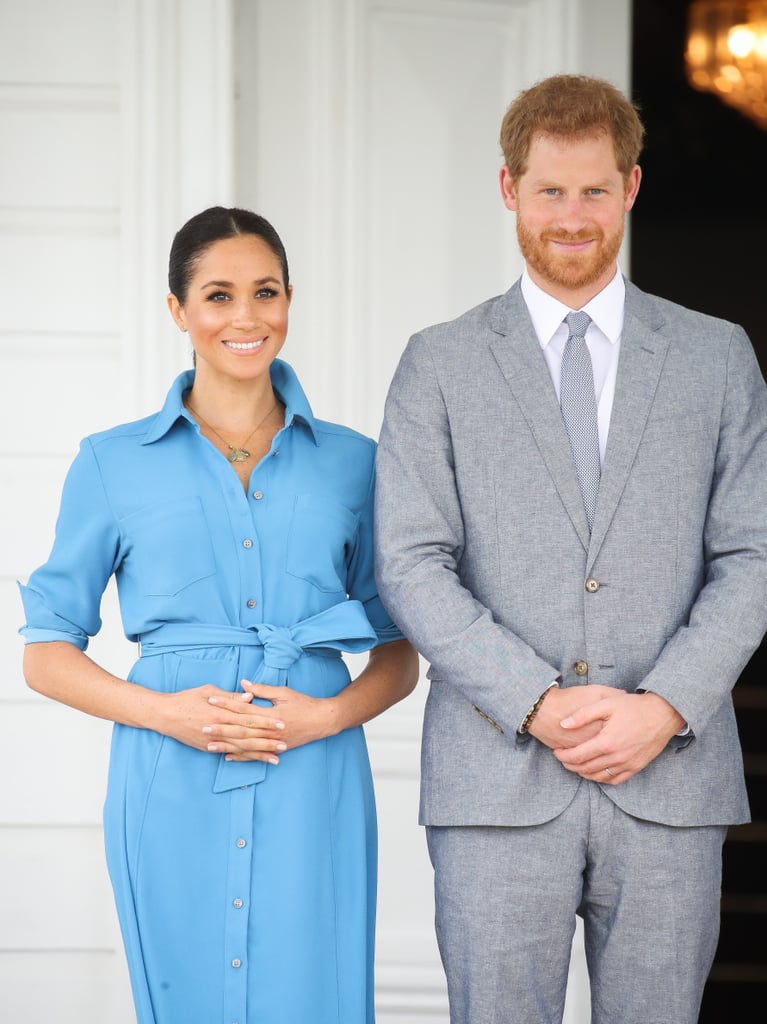 Harry and Meghan Are Booked and Busy! Here Are All Their New Post-Royal Ventures

Meghan Markle and Prince Harry may have stepped down as senior British royals, but they're showing no signs of slowing down. Since their royal exit last year, the Duke and Duchess of Sussex have remained hard at work, securing major deals with Spotify and Netflix, launching Archewell Foundation, investing in companies, and continuing to champion causes close to their hearts. In their tell-all with Oprah Winfrey, Harry revealed that he was living off the trust Princess Diana left him after he was cut off financially by the royal family last year, so as a result, he needed to find a way to provide for his family. Well, between all of his and Meghan's new projects, I'd say they're doing more than OK. Get caught up on all of Harry and Meghan's new post-royal ventures ahead.