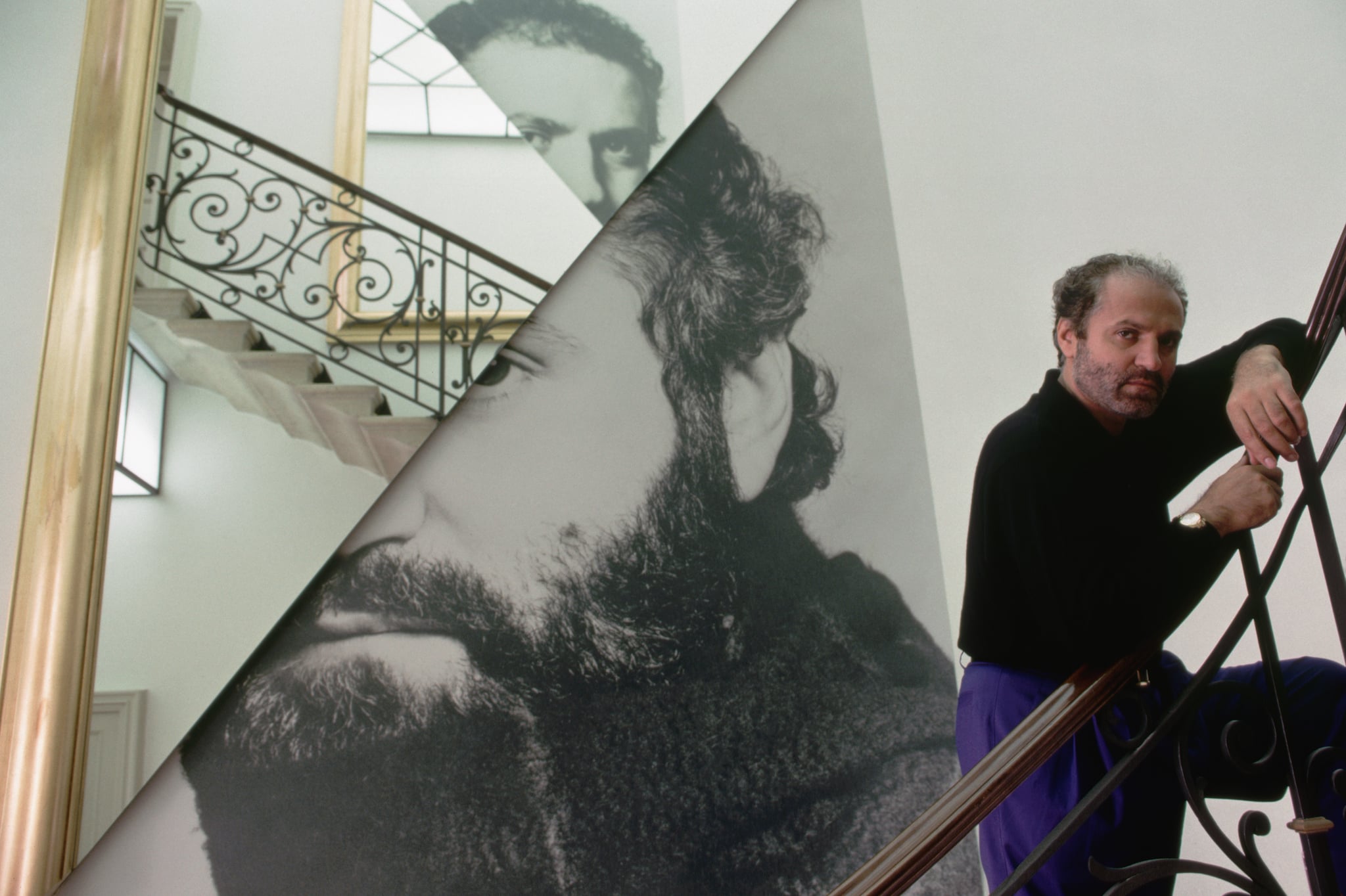 With the premiere of American Crime Story: The Assassination of Gianni Versace set to air on Jan. 17, interest has sparked in the life of the late Gianni Versace and the details surrounding his tragic murder, specifically his burial site. Gianni was shot and killed by a man named Andrew Cunanan in front of his Miami Beach retreat, Casa Casuarina, on July 15, 1997. His body was cremated in Miami a day after his death, and a private memorial service was held by his family at St. Patrick's Catholic Church.

Following the Miami memorial, Gianni's family transported his ashes to his native Italy and held a public memorial at Milan Cathedral, which was attended by several celebrities including Naomi Campbell, Princess Diana, Elton John, and Sting. His ashes are buried in his family's vault at Moltrasio cemetery near Lake Como. 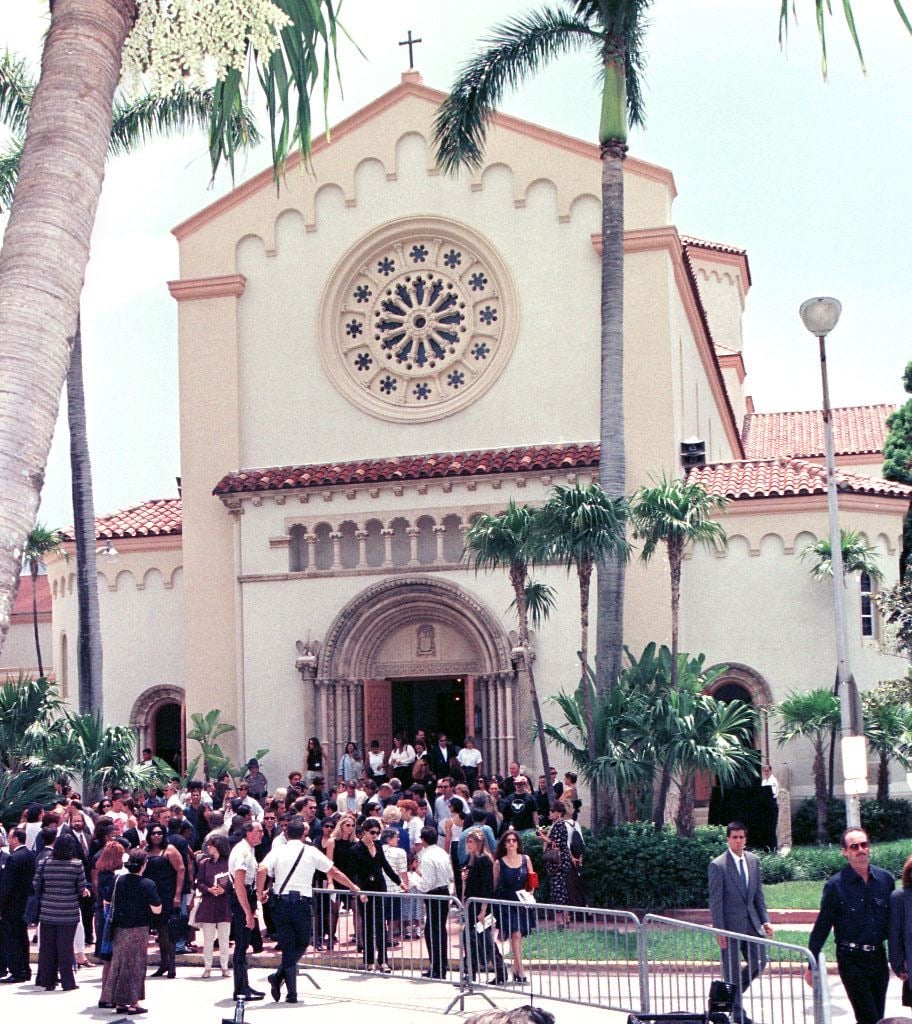 Celebrity News
Meat Loaf, Louie Anderson, Sidney Poitier, and Bob Saget Are Among the Stars Who Died in 2022
by Naledi Ushe 4 days ago

Personal Essay
As a Black Fashion Editor, I Have People Like André Leon Talley to Thank For My Dreams
by Shelcy Joseph 6 days ago

by Kelsey Garcia 29 seconds ago

Everything We Know About Marsai Martin's New Beauty Brand, Mari

by Ariel Baker 40 minutes ago