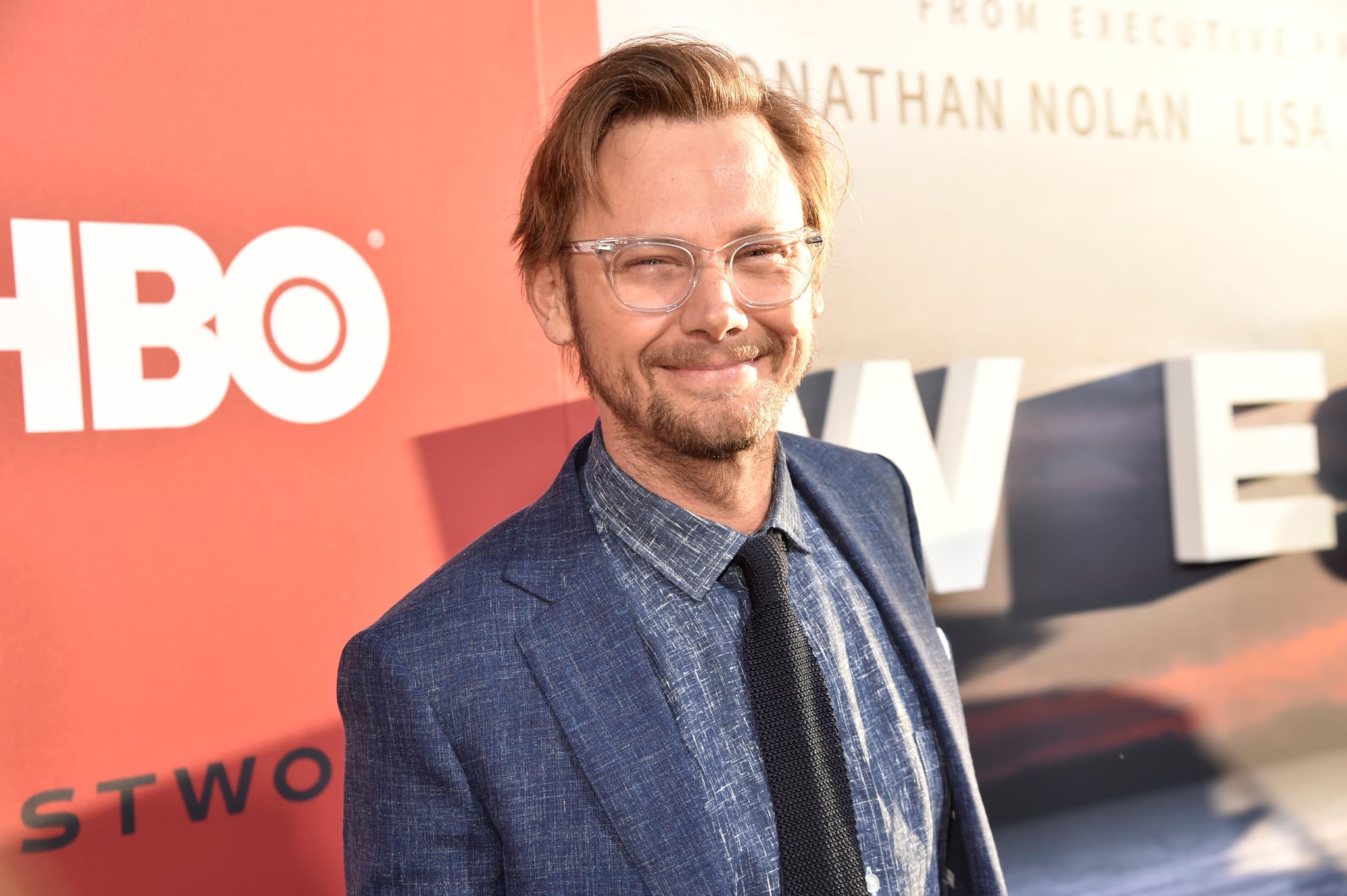 From earning a BAFTA nomination for his role on the "USS Callister" episode of Black Mirror, to starring in HBO's Westworld (which returned on Sunday), to appearing in USA's Unsolved: The Murders of Tupac and the Notorious B.I.G., it's been a huge year for Jimmi Simpson. But the 42-year-old actor has been at it for awhile, starring in a number of films and TV series including movies like White House Down, Date Night, and Zodiac, along with shows like It's Always Sunny in Philadelphia and House of Cards.

Simpson has more than proven his acting chops, and it's time to get to know him!

Related:
The Entire Cast of Unsolved: The Murders of Tupac and The Notorious B.I.G.
Image Source: Getty
WestworldTV