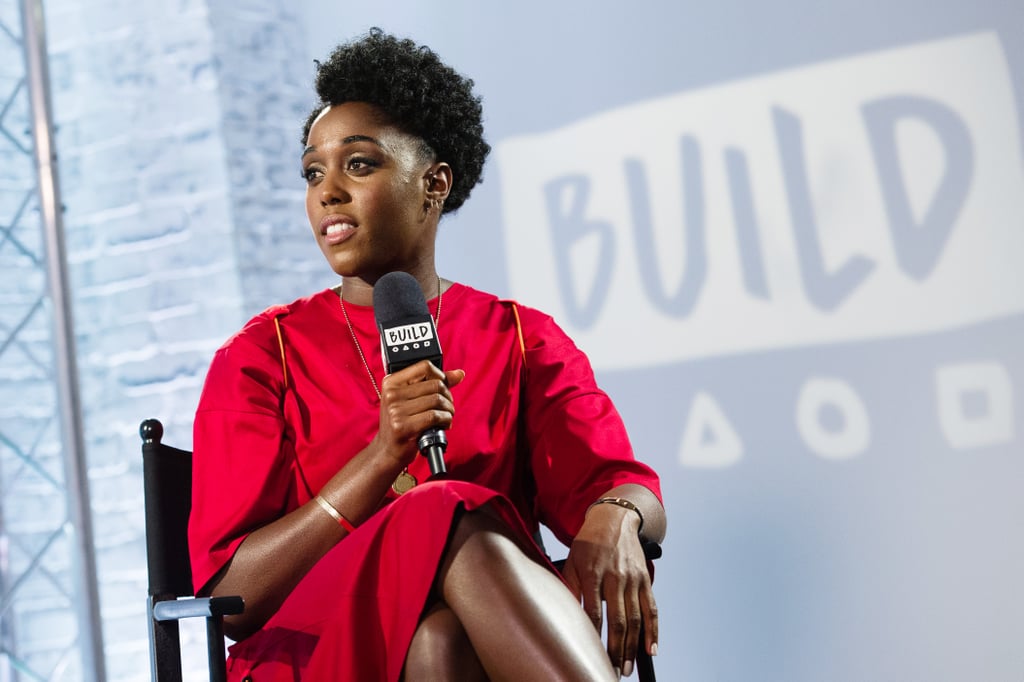 If you didn't know who Lashana Lynch was before, you almost certainly do now! The British-born actress was one of the breakout stars of this year's Captain Marvel, playing ace pilot Maria Rambeau, the single mom who's the closest friend and ally of Carol Danvers, aka Captain Marvel. Like many of the stars of the Marvel movies, Lynch's career is taking a massive upswing on the heels of her breakout role, but she actually had a pretty impressive résumé before that.

We've rounded up some of the most important and interesting facts to know about Lynch. Check out the gallery ahead for more info about your favorite new Marvel heroine — and where you can find her next!

Previous Next Start Slideshow
Lashana Lynch
Around The Web 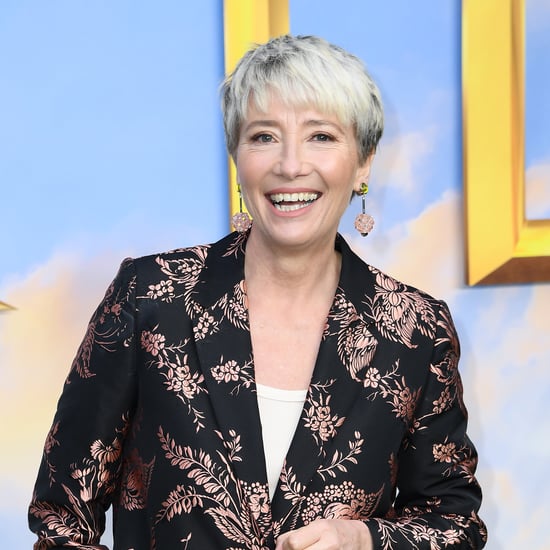 Movies
Yes, Lashana Lynch Is the First Black Female 007, and You're Just Going to Have to Get Over It
by Mekishana Pierre 11/06/20