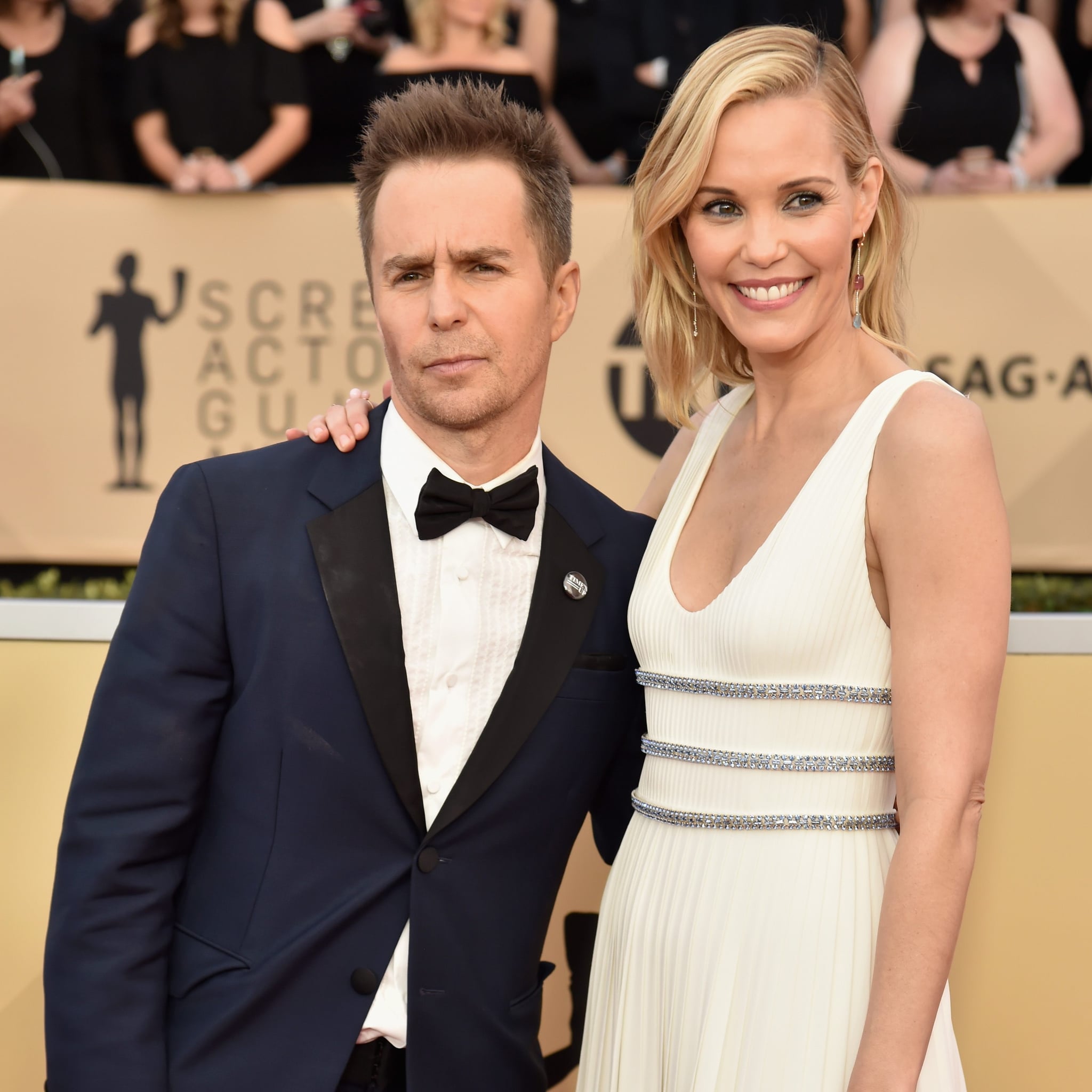 In 2018, when Sam Rockwell won award after award for his role in Three Billboards Outside Ebbing, Missouri, he thanked his "beloved Leslie Bibb" in his acceptance speeches. The adorable pair, who've been together since 2007, met in a hotel lobby in Los Angeles, and he was the first celebrity she dated. But Leslie has quite the illustrious background herself, having been in the spotlight long before she and Sam started dating!