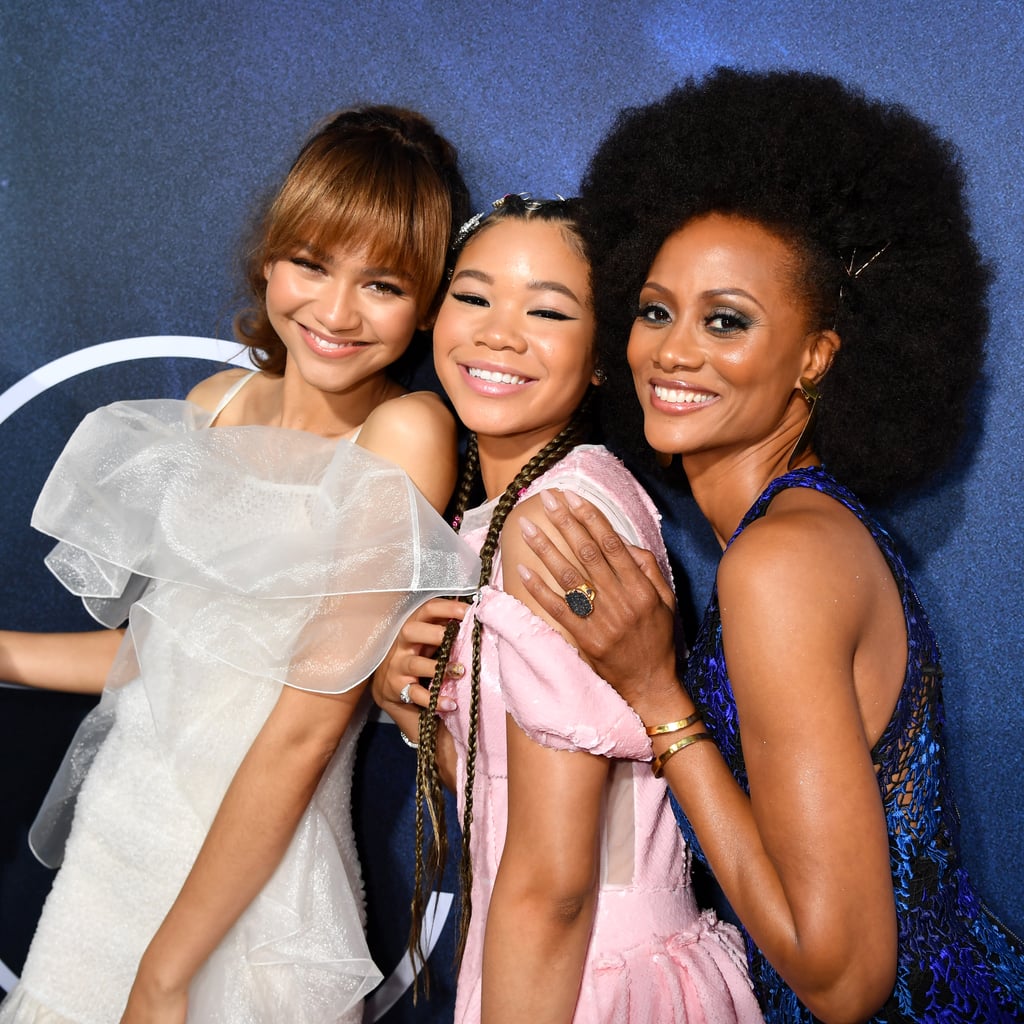 All eyes were likely on Zendaya when she stepped out for the LA premiere of her new HBO show, Euphoria, on Tuesday night. The 22-year-old actress stunned in a heavenly white dress and was joined by costars Alexa Demie, Maude Apatow, Barbie Ferreira, Sydney Sweeney, Storm Reid, Hunter Schafer, Jacob Elordi, and Nika King, as well as executive producer Drake. I guess it was a good thing the Toronto Raptors weren't playing the Golden State Warriors that night.

Euphoria is based on the Israeli series of the same name and follows a group of high school students as they navigate through drugs, sex, identity, trauma, social media, love, and friendship. Think: Netflix's 13 Reasons Why. During the premiere, Zendaya spoke to ET about her challenging role as Rue Bennett, saying, "I think we've all had to push ourselves and be vulnerable. It's been hard and there's been fun days and there's been really tough days." The eight-episode season premieres on HBO on June 16. 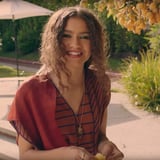 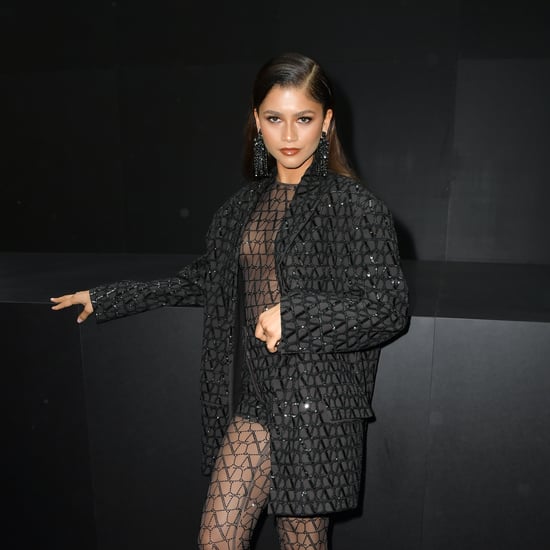