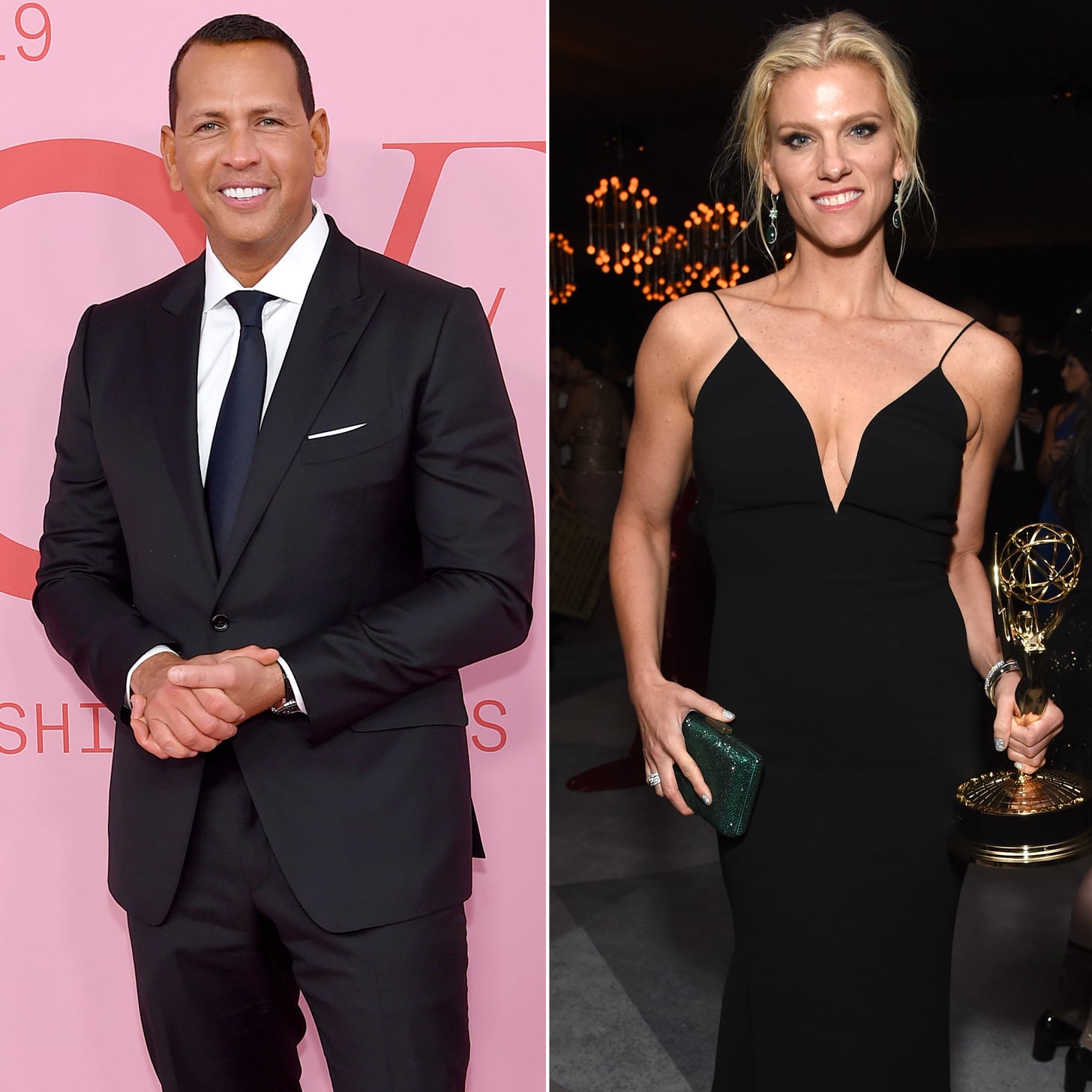 As Jennifer Lopez and Ben Affleck's rekindled romance continues to heat up, Alex Rodriguez was recently spotted hanging out with Ben's ex Lindsay Shookus. Over the weekend, the former MLB star attended the Saturday Night Live producer's birthday party. In a video obtained by Page Six, Alex is shown sitting next to Lindsay at a small gathering in the Hamptons.

But before the romance rumors even begin, it's worth noting that Alex and Lindsay have actually been friends for years — 15 years, to be exact. "There is absolutely zero there," a source told the outlet. Back when he was still dating Jennifer in 2019, the two attended an SNL afterparty with Lindsay and the rest of the SNL crew.

Ben and Lindsay dated on and off from 2015 to 2019. Following their split, he moved on with his Deep Water costar Ana de Armas before eventually reuniting with Jennifer in the wake of her breakup with Alex in April. Meanwhile, Alex currently appears to be living the single life.