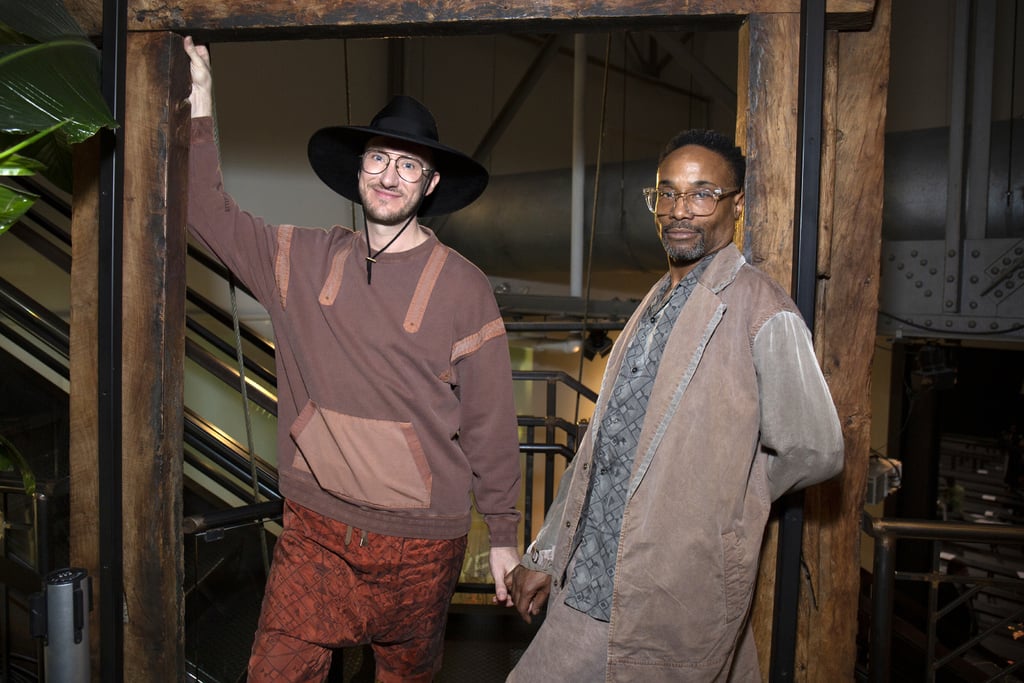 Billy Porter and Adam Porter-Smith's love story is sweeter than fiction. The pair first got together in 2009 after meeting at a dinner party, where Billy made sure Adam sat next to him. "We kind of were enamored with each other from the beginning," Adam previously told People. However, after seven months of dating, they broke up due to timing, but still remained close friends.

Fortunately, they rekindled their romance on Adam's birthday in 2015 after they went out to brunch and saw Hamilton at The Public Theater in NYC. Adam pulled over on the drive to dinner and told Billy, "I love you, and I've always loved you, and if there's any chance, I would like another shot — I would like us to have another shot at this." And they did! Billy and Adam ended up tying the knot in 2017, and it's clear they share a love of fashion — after all, Adam owns a luxury eyewear brand and Billy is always ahead of the trends. Below are just some of the cutest pictures of the couple.