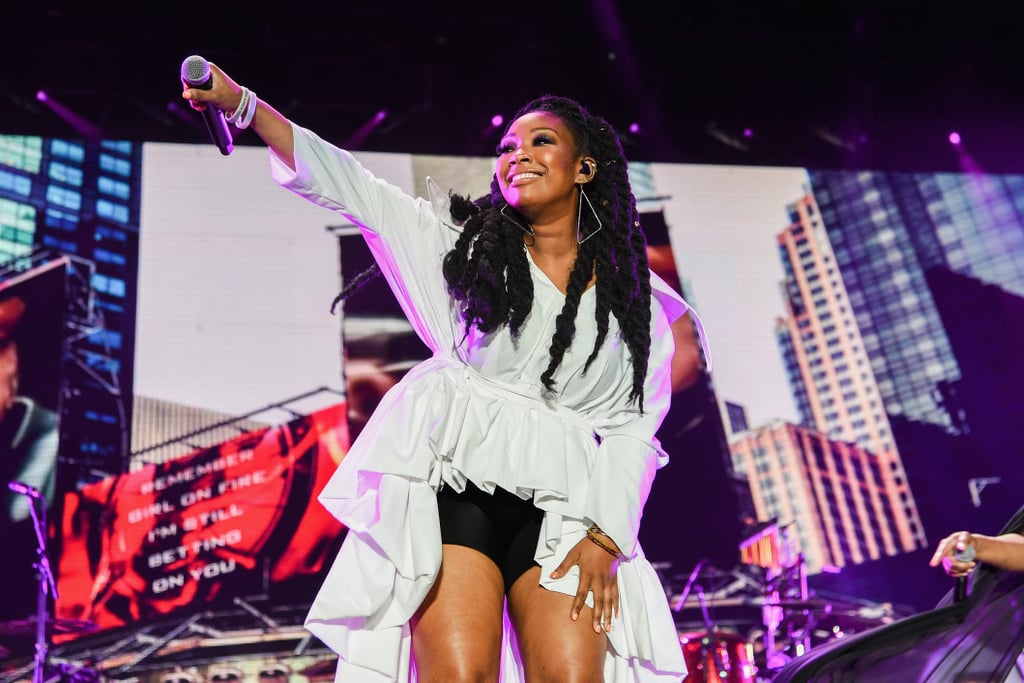 Brandy is back on our TV screens with her latest role on Queens, and we're so excited. Ever since stepping into the spotlight in the early '90s, the 42-year-old has made a name for herself as a talented actress and musician. In addition to releasing hits like "The Boy Is Mine" and "Never Say Never," Brandy is well known for playing the title character on Moesha and, of course, Cinderella in a television version of Rodgers and Hammerstein's fairy-tale classic. Now with her role on ABC's Queens, she's getting to merge her talents for acting and singing. As you obsess over the show's soundtrack and star-studded cast, reminisce on Brandy's incredible career with her evolution.