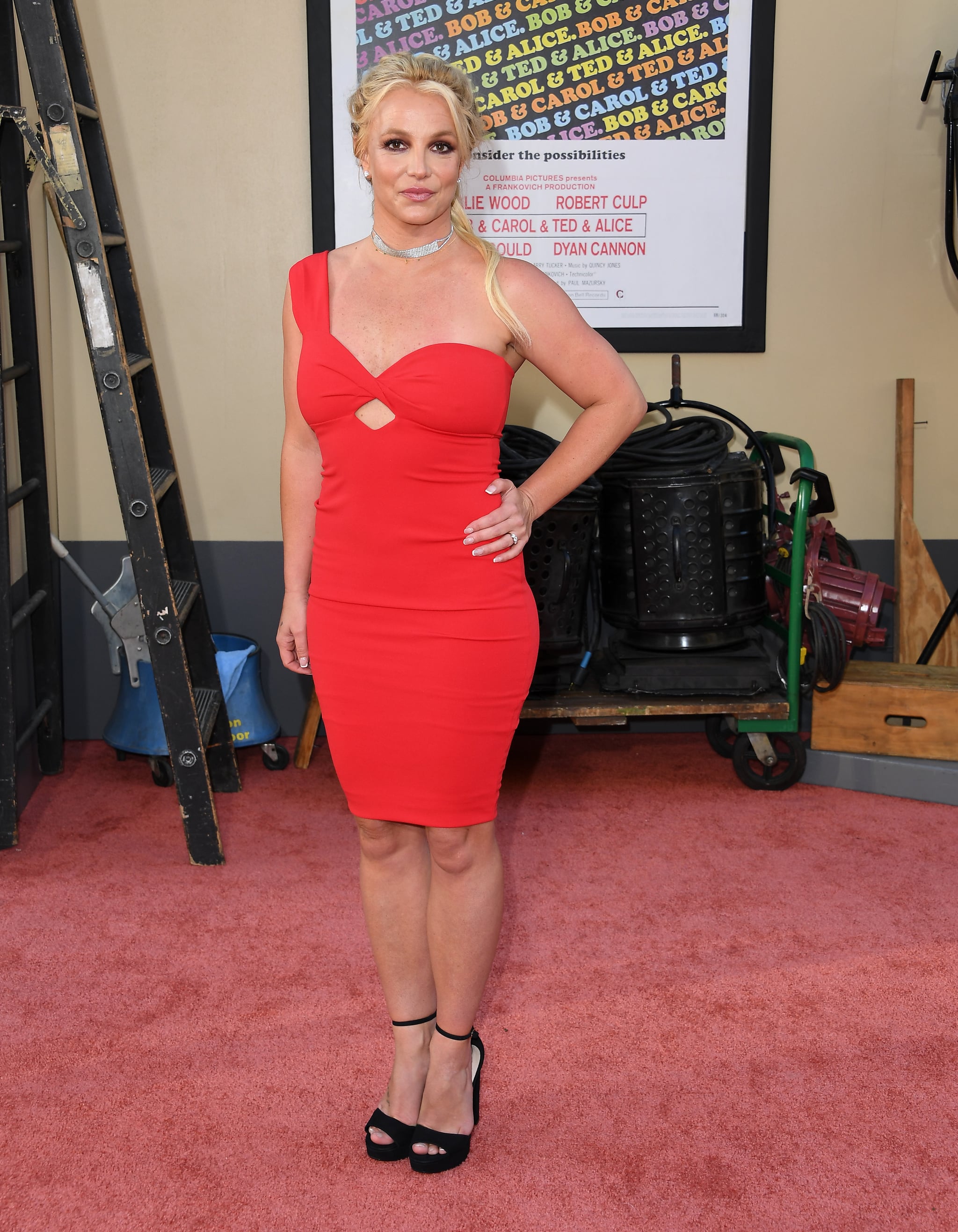 Britney Spears is speaking out after delivering a harrowing testimony during her June 23 conservatorship court hearing. On Thursday, the 39-year-old singer released a statement on her Instagram alongside a quote from Albert Einstein. "I just want to tell you guys a little secret," she began. "I believe as people we all want the fairy tale life and by the way I've posted … my life seems to look and be pretty amazing … I think that's what we all strive for !!!!"

Britney then referenced her mom, Lynne Spears, adding, "That was one of my mother's best traits … no matter how sh*tty a day was when I was younger … for the sake of me and my siblings she always pretended like everything was ok." The singer said she was "bringing this to people's attention" because she doesn't want her fans to think that her life is perfect. "IT'S DEFINITELY NOT AT ALL," she continued. "If you have read anything about me in the news this week 📰 … you obviously really know now it's not !!!!"

The singer then apologized to her fans, writing, "I apologize for pretending like I've been ok the past two years." She added, "I did it because of my pride and I was embarrassed to share what happened to me … but honestly who doesn't want to capture there Instagram in a fun light 💡🤷🏼‍♀️ !!!! Believe it or not pretending that I'm ok has actually helped … so I decided to post this quote today because by golly if you're going through hell … I feel like Instagram has helped me have a cool outlet to share my presence … existence … and to simply feel like I matter despite what I was going through and hey it worked … so I've decided to start reading more fairy tales 👑🧚‍♀️🦄 !!!!!"

Related:
Stars Shower Britney Spears With Messages of Love and Support: "[She] Deserves to Be Happy"

Britney has been under the conservatorship of her father, Jamie Spears, since 2008. In her testimony, Britney detailed how the "abusive" conservatorship has negatively impacted her life. "I've lied and told the whole world I'm OK and I'm happy," she said. "If I said that enough, maybe I'd become happy . . . I'm in shock. I'm traumatized . . . I'm so angry it's insane." Britney has requested to terminate the conservatorship, however, no changes have been officially made yet. Read Britney's full statement on her Instagram.