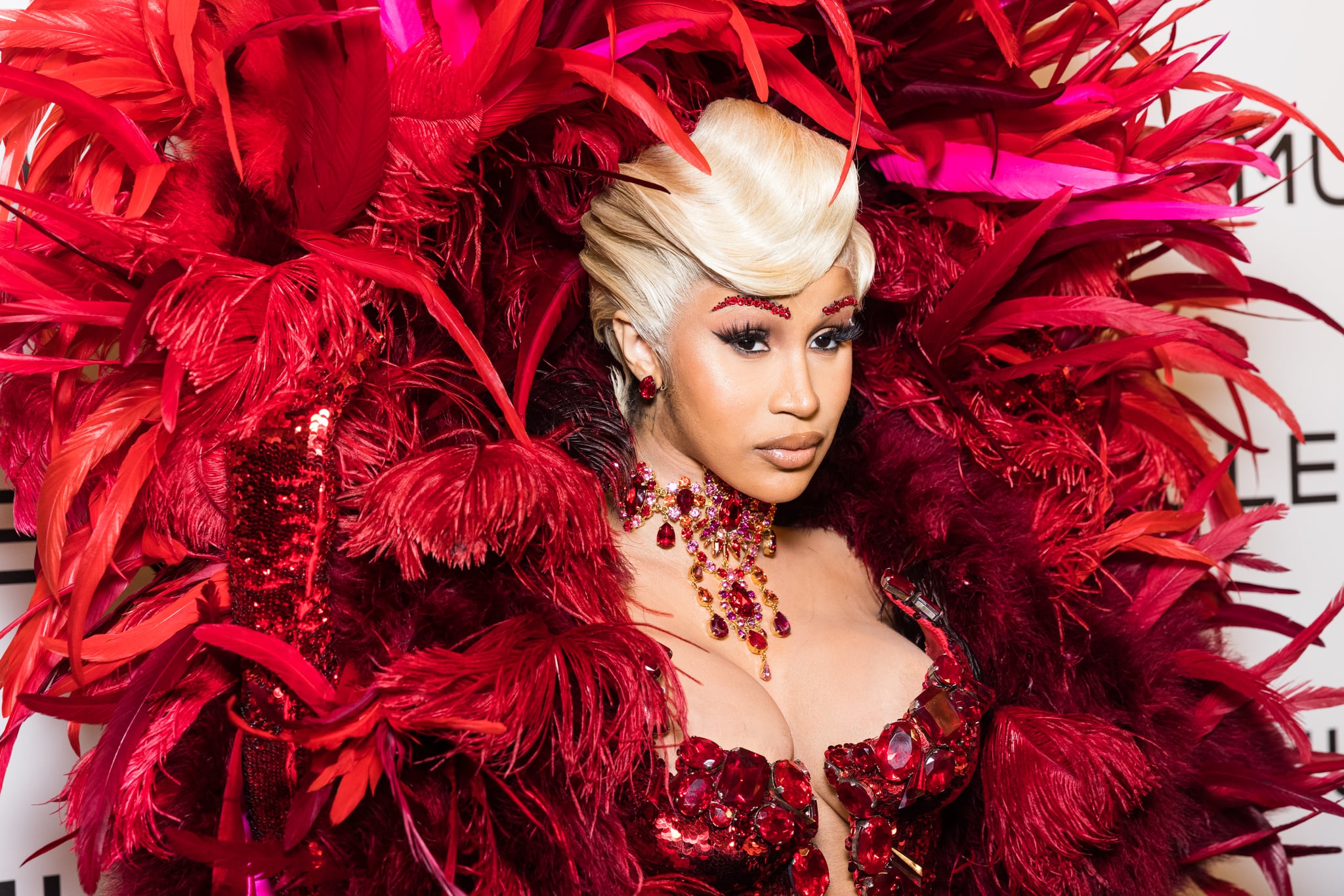 There's no doubt about it: Cardi B is a true original. She has earned a reputation for her unfiltered attitude and wit both online and in person, and she's coined too many catchphrases to count. If you've been keeping up with the "Up" rapper, you know she's always on the move. The rapper just celebrated her 29th birthday with a brand-new mansion gifted to her by her husband, Offset. She's also recently become best friends with Penn Badgley on Twitter (What do we have to do for a Cardi cameo in You season four?). But there's more to the Libra than her charm, hilarity, and feisty comebacks. In fact, the rapper has taken home awards for top rap female artist at the 2020 Billboard Music Awards as well as woman of the year. The chart-topper "WAP," debuted at number one on the Billboard Hot 100 as it garnered 93 million streams in its first week, along with quality memes.

Needless to say, Cardi makes noise wherever she goes, and there might be an astrological reason for that. If you haven't sifted through Cardi's birth chart yet, we've got you covered. POPSUGAR spoke with TikTok astrologer Astrodim to break down the rapper's birth chart, and we can confirm that the "Rumors" rapper is a textbook Libra.

When it comes to your birth chart, you might have heard about your "big three," or your sun, moon, and rising signs. These placements are integral to your cosmic personality. Unfortunately, we don't have Cardi's birth time, so we can't confidently calculate her rising sign or her houses. But we can still take a detailed look at the rest of her chart.

In astrology, your sun represents vitality — it's the very core of your being. Cardi is a Libra sun. They are known for being social butterflies with an affinity for all things beauty, love, and harmony. You can see Cardi's sun sign most visibly in interviews through her mannerisms and how she expresses herself. "Libras appreciate seeing both sides of the coin before making a decision; this is a similar personality trait to people who are into law and government," Astrodim tells POPSUGAR. This quality could be seen when Cardi campaigned for Bernie Sanders during his presidential run.

Those with a sun in Libra are peacekeepers who aim to ensure that the people around them are cared for. They also tend to be extremely popular, and they attract the limelight in public places and at parties. "Because Libra is ruled by Venus, they are very charming and love the finer things in life," Astrodim says. "Libras have a charm about them that wins most people over. This explains Cardi's popularity. Of course, her music is great, but people love her most for her relatable and fun personality."

Your moon sign represents your shadow self or the self that you generally keep hidden. This includes your moods and emotional responses. Cardi's moon sign is in the gutsy and fiery sign of Aries. Aries are generally emotional people and let their passion and highly ambitious attitudes take the wheel when it comes to dealing with their emotions. "Moon in Aries people are very passionate about their emotions, family, and everything that means the most to them," Astrodim says. "They are willing to fight for what they want as well as what they care for. This placement can explain her feisty and blunt energy, as well." Cardi has always been vocal about protecting what's hers, especially her husband, Offset.

Your birth chart also includes personal planets, which indicate things like your level of determination, communication style, and your personal aesthetic. They also show how you can be in relationships when it comes to sex and romance. These personal planets include your Mars, Mercury, and Venus signs, and they are all important when breaking down birth charts.

Mercury is the planet that deals with mind and communication. Cardi's Mercury is in the mysterious and emotionally-driven sign of Scorpio, an intense sign for this planet to be in. "When it comes to communication, Cardi B wants to make sure what she says has meaning," Astrodim says. "Pluto, which rules Scorpio, is the planet of empowerment, secrets, death, and intimacy. These folks know the power of their words and take it very seriously which can explain why Cardi aligns herself with social issues that are important to her."

Scorpios tend to be impassioned communicators. These water signs are serious when it comes to their emotions, and you can see this through Cardi's Instagram livestreams where she's vocal about her feelings on every topic imaginable.

Mars is the planet that deals with sex, aggression, and determination. This can be seen in intimate relationships, but it can also manifest in how ambitious we are in terms work and creativity. Cardi's Mars sign is in the sensitive and nurturing Cancer. "Because Cancer is a water sign, emotions may be a driver to Cardi's actions and motivation," Astrodim says. "If they are not feeling it, they can't do it. Cardi is known for being a hard worker and that is partially because she truly loves what she does, being a performer." Cancers aren't extremely confrontational, which makes a very passive placement for Mars to be in.

In astrology, Venus is the planet of romance, love, and aesthetics. Characteristics of this planet can manifest in Cardi's expressive and sensual style as well as how she expresses love. Cardi's Venus is in sexy Scorpio, which implies she's passionate yet secretive. "Cardi surprised us with a lot throughout her career, both of her pregnancies, her marriage, even her filing for divorce. We never saw it coming," says Astrodim. These signs need intimacy yet are apprehensive when it comes to fulfilling that need. So although Cardi is pretty much an open book, she is actually very good at keeping parts of herself hidden from the world — a tough and impressive feat for someone who's always in the limelight.

Tommy Dorfman
Tommy Dorfman Is Engaged to a Mystery Woman: "Being in Love Is So Scary"
by Yerin Kim 20 hours ago 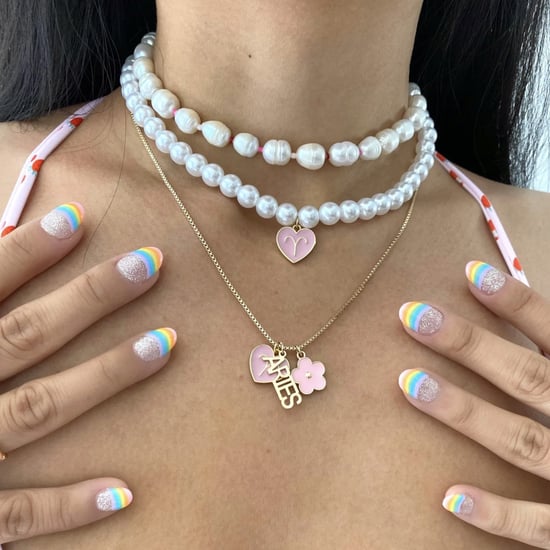