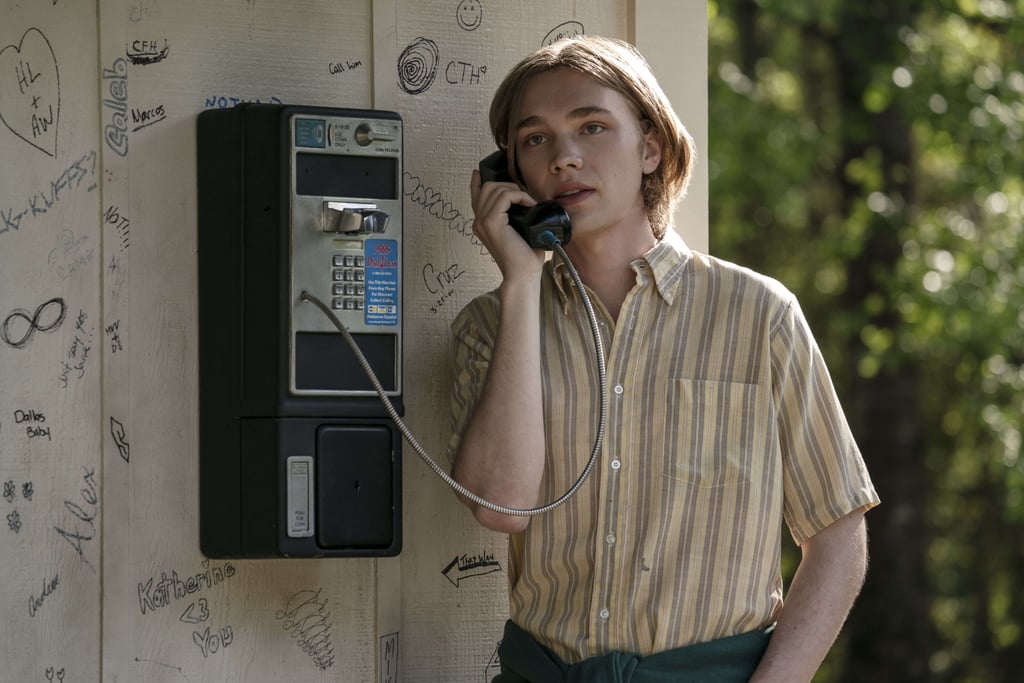 If Looking For Alaska's Charlie Plummer Reminds You of Another Actor, You're Not Alone

Some Hulu viewers who've already watched Looking For Alaska, which premiered on Oct. 18, can't help but compare actor Charlie Plummer to another onscreen heartthrob: Chad Michael Murray. Charlie plays Miles "Pudge" Halter in the eight-episode series, which is based on John Green's bestselling YA novel, and between his blond hair, brooding smile, and blue eyes, he does, in fact, bear a resemblance to the former One Tree Hill actor.

It all started with a tweet by journalist Tara Watson, who shared a side-by-side comparison and said, "This actor has no business looking so much like Chad Michael Murray." People chimed in with their agreements that Charlie reminds them of Chad and his beloved character, Lucas Scott. Yes, Charlie's hair is much longer, and the 20-year-old is not exactly a dead ringer for 38-year-old Chad, but it's hard to ignore the similarities between him and a young Chad from the late 2000s during his OTH days. See side-by-side comparisons of the two actors ahead to decide for yourself.

Music
Adele Is Giving Us a TV Concert Special and an Oprah Interview in One Night — We Can't Wait!
by Naledi Ushe 1 hour ago