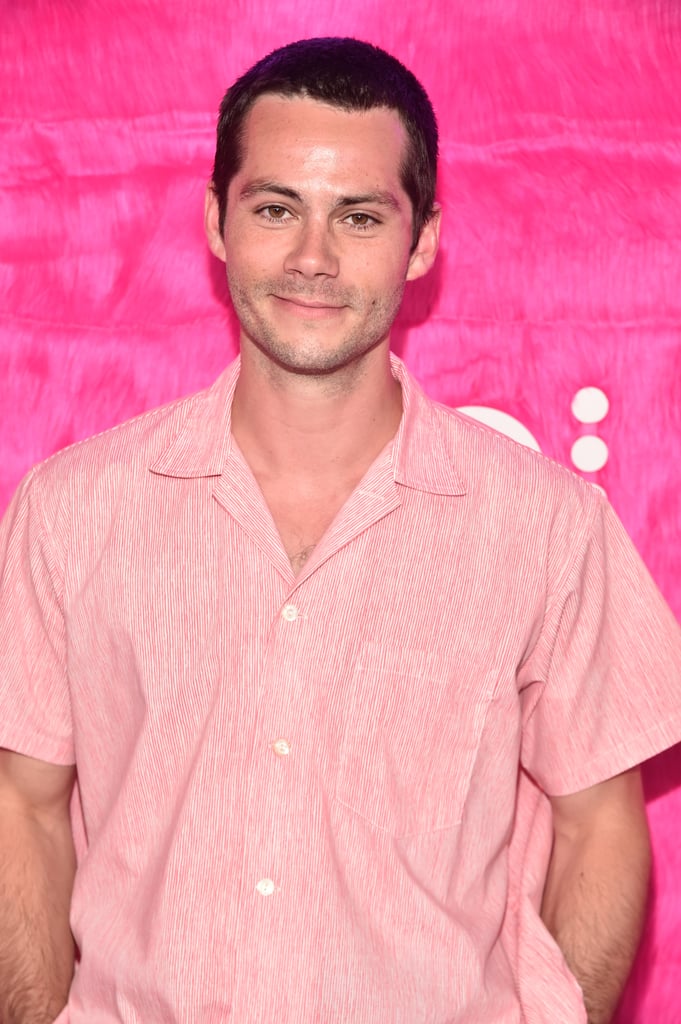 Everyone Dylan O'Brien Has Dated Through the Years

Ever since Dylan O'Brien burst into the limelight with his breakout role as Stiles Stilinksi in the popular supernatural teen drama "Teen Wolf," the 30-year-old actor has managed to keep his private life mostly under wraps for the better part of his career. The Maze Runner actor has several memorable roles under his belt, with his upcoming satirical comedy, "Not Okay," set to add another hit to his varied acting résumé.

O'Brien, who positively floored the audience with his layered performance as one of the leads in Taylor Swift's "All Too Well: The Short Film," has long been considered an eligible bachelor of Hollywood, with fans linking him to his onscreen partners now and then. Now, in all fairness to them, he does have crackling chemistry with most of his costars! However, speculations aside, the actor has only ever been in one relationship in the public eye.

Don't believe us? Ahead, take a look at O'Brien's brief dating history, along with his current relationship status. 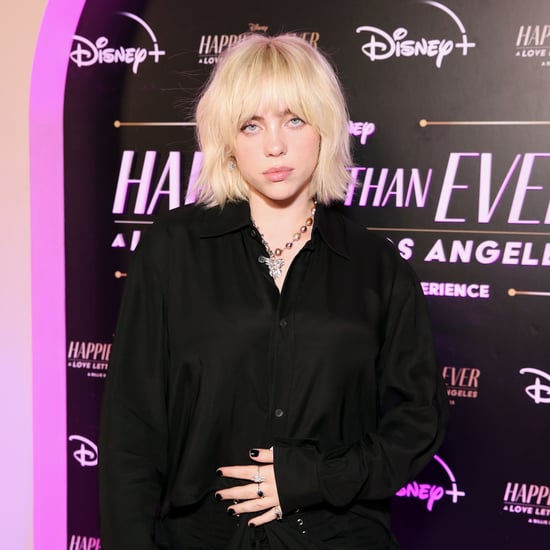