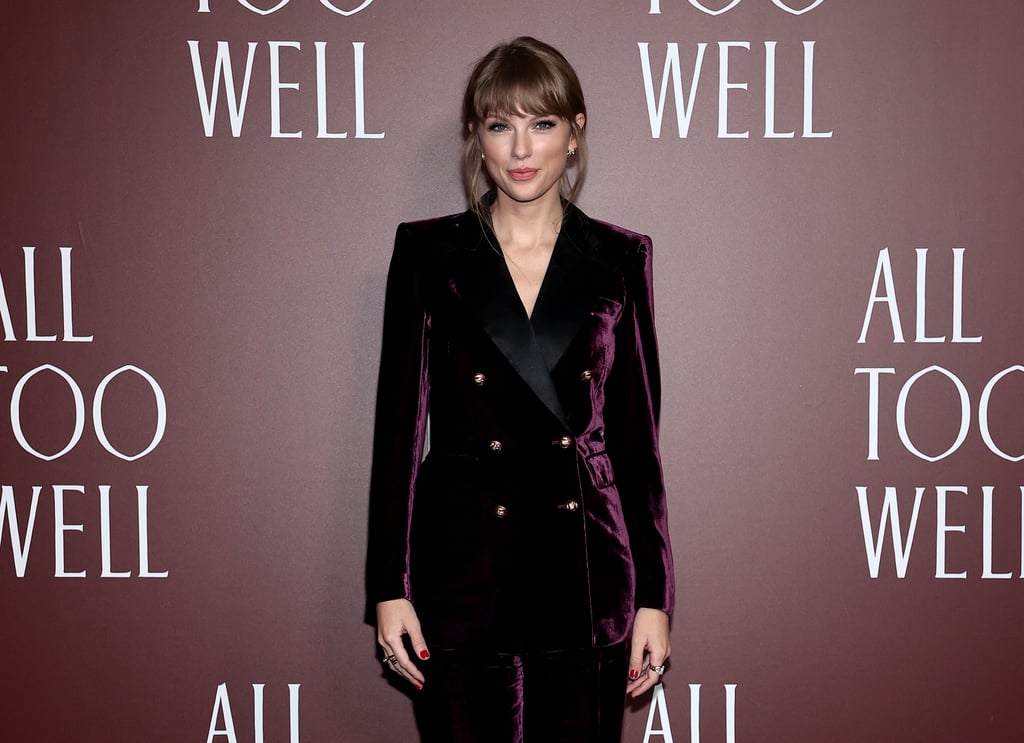 Taylor Swift is known for hiding Easter eggs in her music videos, but she rarely weighs in on what they actually mean. However, she made a major exception during the June 11 screening of "All Too Well: The Short Film" at the Tribeca Festival. During a 90-minute talk with "20th Century Woman" director Mike Mills, she spilled secrets about her short film, including why that red typewriter is so important.

The 10-minute extended version of the classic track off Swift's "Red" album was nearly a decade in the making, and the response to it has left the singer emboldened to try her hand at directing more in the future. The Grammy winner revealed to Mills that she has officially been bitten by the directing bug, and she wouldn't be opposed to helming a feature film one day. "It would be so fantastic to write and direct something . . . a feature," she said, as reported by Variety. "I don't see it being bigger, in terms of scale. I loved making a film that was so intimate."

For now, she's just excited by the enthusiastic response her "All Too Well" short film has received. But while she did dish on a few of the film's Easter eggs, she still won't confirm speculation that the song is about her relationship with actor Jake Gyllenhaal. Instead, she said the film is simply the story of a young woman who finds herself caught up in a romance she's not quite ready for.

"I wanted to make a film about an effervescent, curious young woman who ends up completely out of her depth," Swift explained. "You know when you're walking into the ocean? It's so fun, the idea of going out so far your feet don't touch the ground. But you can get swept away."

Swift was joined on stage by the film's stars, Dylan O'Brien and Sadie Sink, who had a few ideas of their own about the film's meaning. Read on for all of the Easter eggs the "All Too Well" singer confirmed — as well as a few she's leaving to the imagination of her passionate fan base.

Music
"The White Lotus": Beatrice Grannò Is a Talented Singer in Real Life, Too
by Victoria Messina 2 hours ago

by Alicia Geigel 19 minutes ago