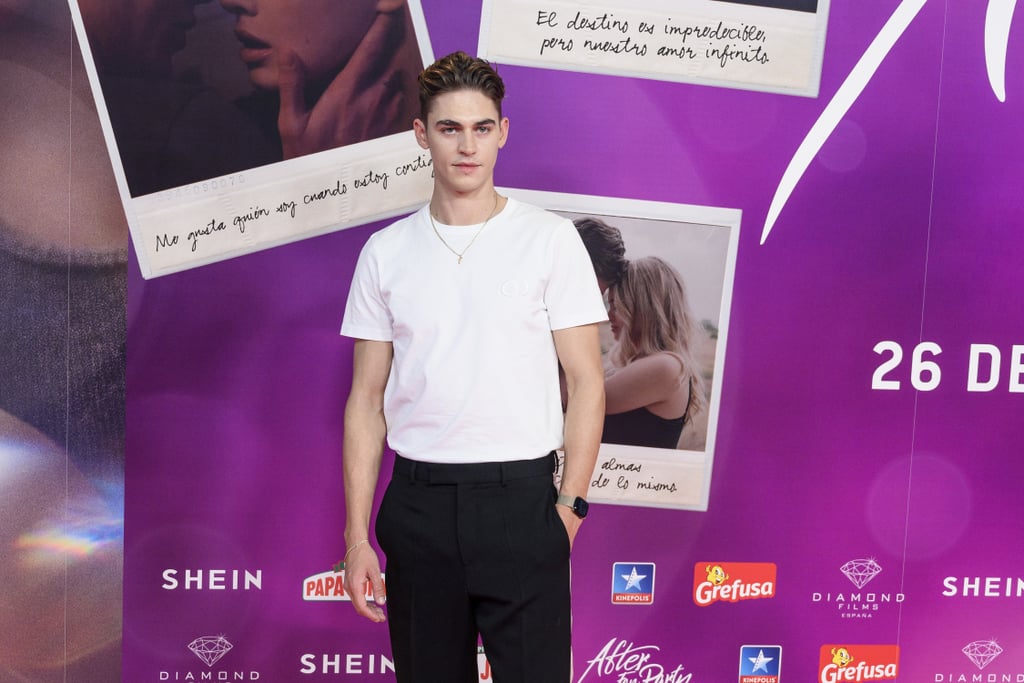 You may know Hero Fiennes Tiffin as bad boy Hardin from "After," "After We Collided," "After We Fell," and "After Ever Happy," and while, yes, he is very, very hot, there's more to him than meets the eye. Tiffin is both an actor and a model, and you may also recognize him as young Voldemort from "Harry Potter and the Half-Blood Prince."

Recently, Tiffin starred in the romance film "First Love" alongside Sydney Park. Tiffin was initially reluctant to do another romance film because he wanted to branch out into other genres, but he was intrigued by the "different style of romance" in "First Love." He explained to POPSUGAR in June, "I was slightly worried about doing so many romances, because I'd be putting myself in a bit of a box, but I think I did the opposite of that by taking on another romance with such a different style."

Up next, Tiffin is reprising his role as Hardin in "After Ever Happy," which hits theaters on Sept. 7. While Tiffin couldn't reveal much about the plot, he told us, "There'll be a lot more of the stuff you expect from 'After': fireworks, dramatic moments, and all that good stuff — so stay tuned. I really can't wait for everyone to see that, too."

In the meantime, get to know more about Tiffin ahead.