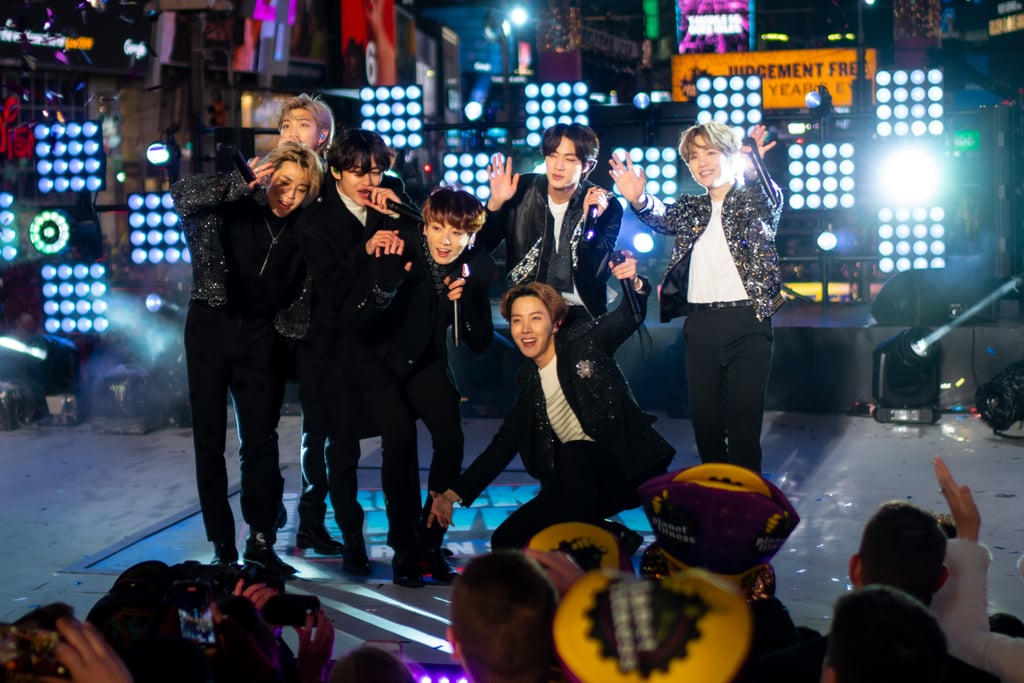 K-pop phenomenon BTS has been dominating the music scene for seven years now. The group's seven members — Jin, Suga, J-Hope, RM, Jimin, V, and Jungkook — are not only talented singers. They have great showmanship in general through their dancing and writing songs that actually cover some pretty deep themes such as mental health and learning to love oneself. They're more than just a band, they've become icons. They even have their own skincare line. The men have impeccable style and an impeccable work ethic. They've released several Korean-language studio albums, Japanese-language studio albums, as well as plenty of singles. They're taking over, and here are the fun facts about them that you need to know if you wish to prove your loyalty.