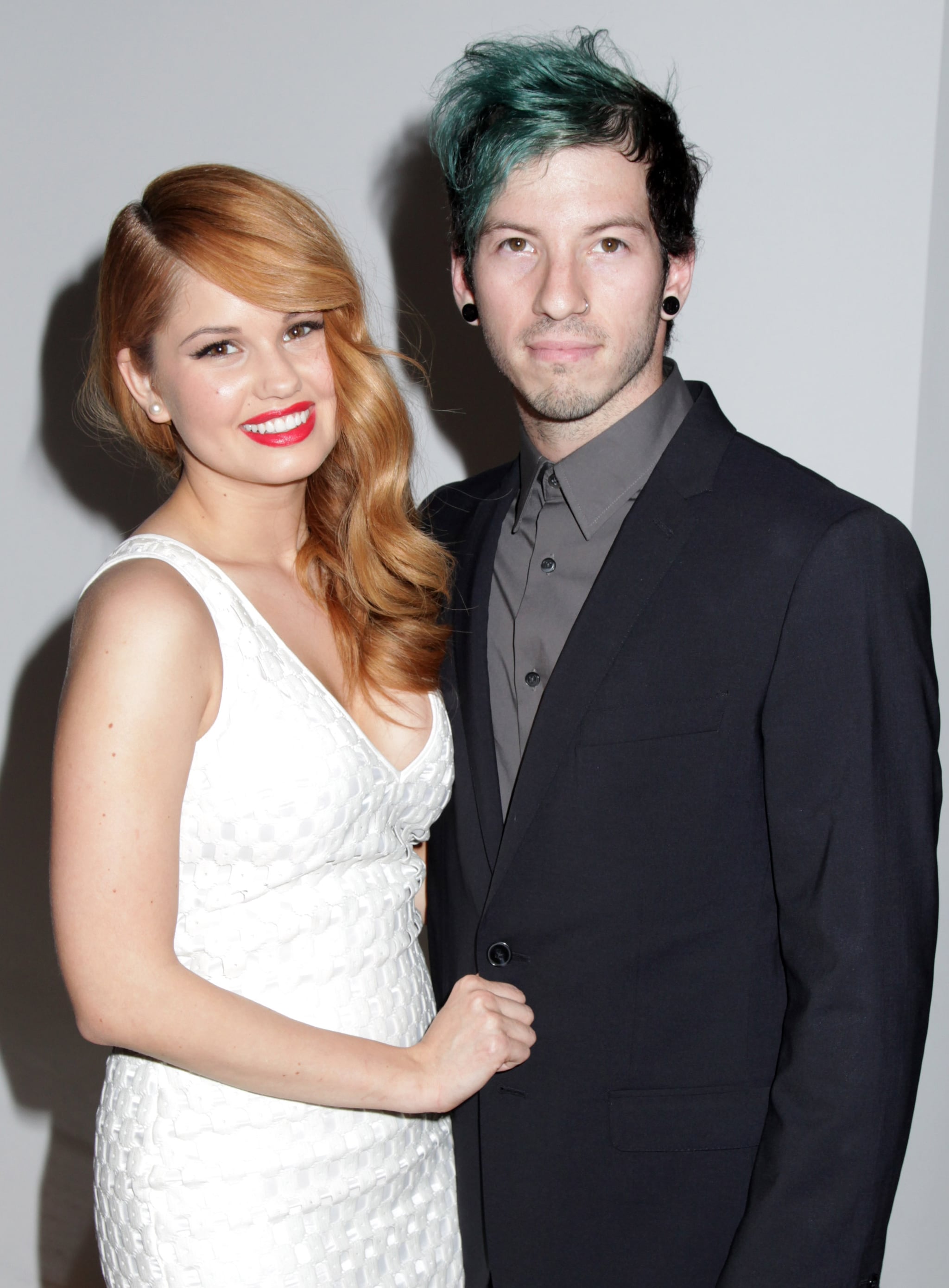 Not very many young couples in Hollywood can boast being together for over five years, but Debby Ryan and Josh Dun certainly can. The 26-year-old Netflix Insatiable star and the 31-year-old Twenty One Pilots drummer have been dating on and off since 2013 to be exact, but the details on how they first met are a bit of a gray area.

For the longest time, the couple was rather private and kept their relationship under tight wraps, save for a few PDA sightings here and there, before they began posting about their relationship publicly on social media. In fact, Debby is so private about her love story with Josh that she declined to comment during an interview with the The Sydney Morning Herald on the timeline of their roller-coaster relationship.

What we do know is that their first date was at a restaurant, and according to Debby's Instagram caption, Josh learned how to tie a bow tie for the first time for the occasion. Since then, they've been pretty inseparable and are clearly each other's biggest supporters, no matter where their respective, very successful careers take them. In December of 2018, Josh got down on one knee in a treehouse in New Zealand and asked Debby to be his "dude for life" and of course, she said yes. To make their romance even cuter (if that's even possible), and complete their little family, Debby and Josh have a Golden Retriever together named Jim, who even has his own Instagram handle @yungjimdun. Are you feeling the love? Because we are.

There's no word on the wedding details just yet, but we're anxiously awaiting to see these two lovebirds say "I do." Maybe if we're lucky, once they're married, they'll share their top secret love story with fans from start to finish.