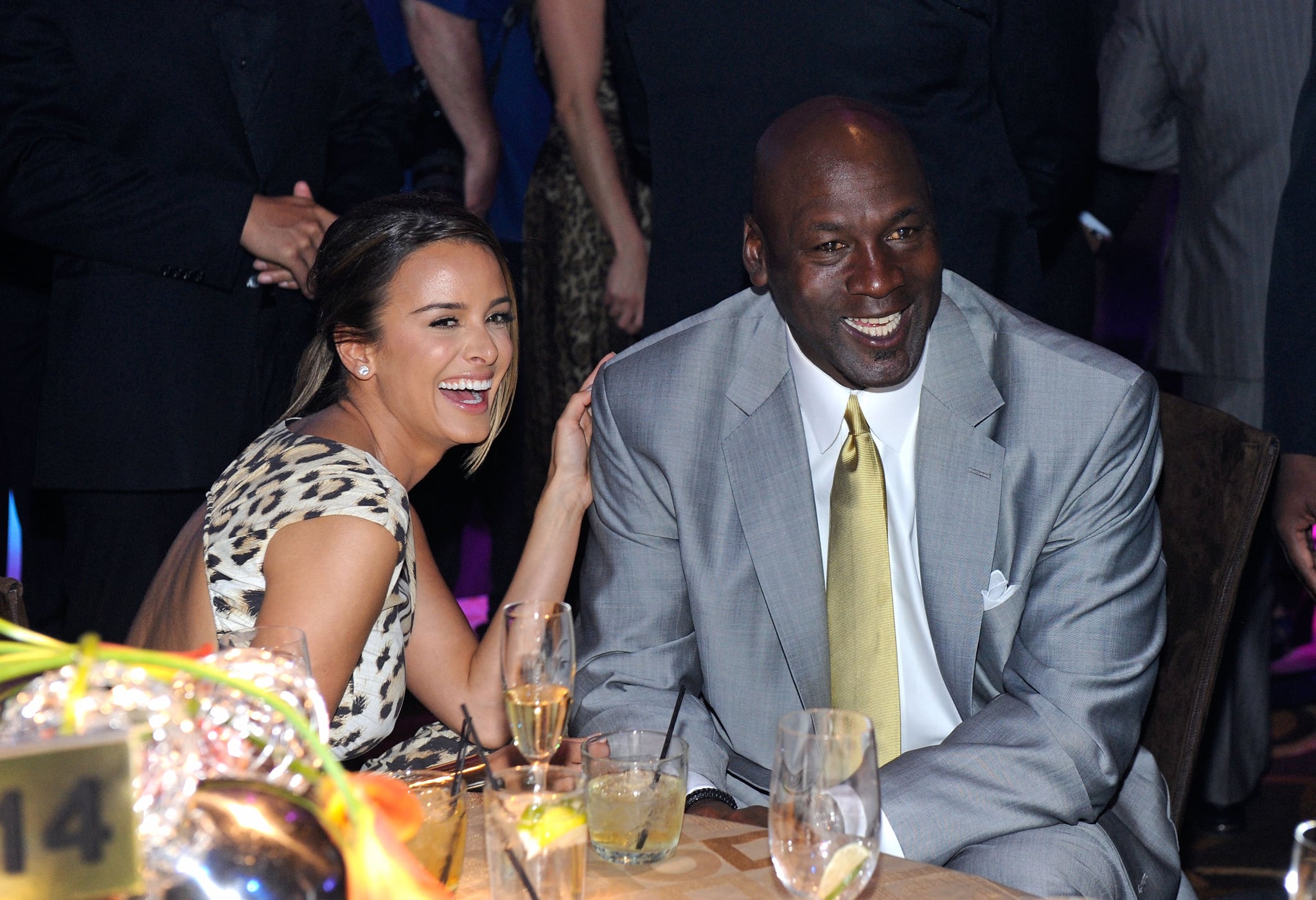 You don't have to enjoy basketball to enjoy The Last Dance. ESPN's 10-part documentary (now airing on ABC) revolves around basketball legend Michael Jordan and the 1997 to 1998 Chicago Bulls season, offering an intimate look into MJ's impressive career. Unfortunately, if you're looking to learn more about his personal life, you might be disappointed. Michael didn't meet his wife of seven years, Yvette Prieto, until 2008, which was a decade after Michael led the Bulls to six NBA championships and then retired from the team. It may not be the focus of The Last Dance, but the story of how Michael and Yvette met is definitely worth knowing.

Michael and his first wife, Juanita Vanoy, split in 2006 after 17 years of marriage. Two years later, he met his second wife, Cuban model and Miami native Yvette Prieto. According to People, the couple met in a Miami nightclub, where Michael was apparently smitten. After three years of dating, Michael popped the question in December during the holidays, and in April 2013, he and Yvette tied the knot in front of 300 guests at Bethesda-by-the-Sea in Palm Beach, FL.

Seven months after walking down the aisle, the newlyweds announced that they were expecting, and less than three months later, Yvette gave birth to identical twin daughters, whom they named Victoria and Ysabel. Since then, the notoriously private couple has spent very little time in the public eye, and they never even speak about their relationship or each other with the press. However, on the rare occasions that they do step out together, they always look sweet as heck. Here's hoping they keep on enjoying their privacy and making each other happy.