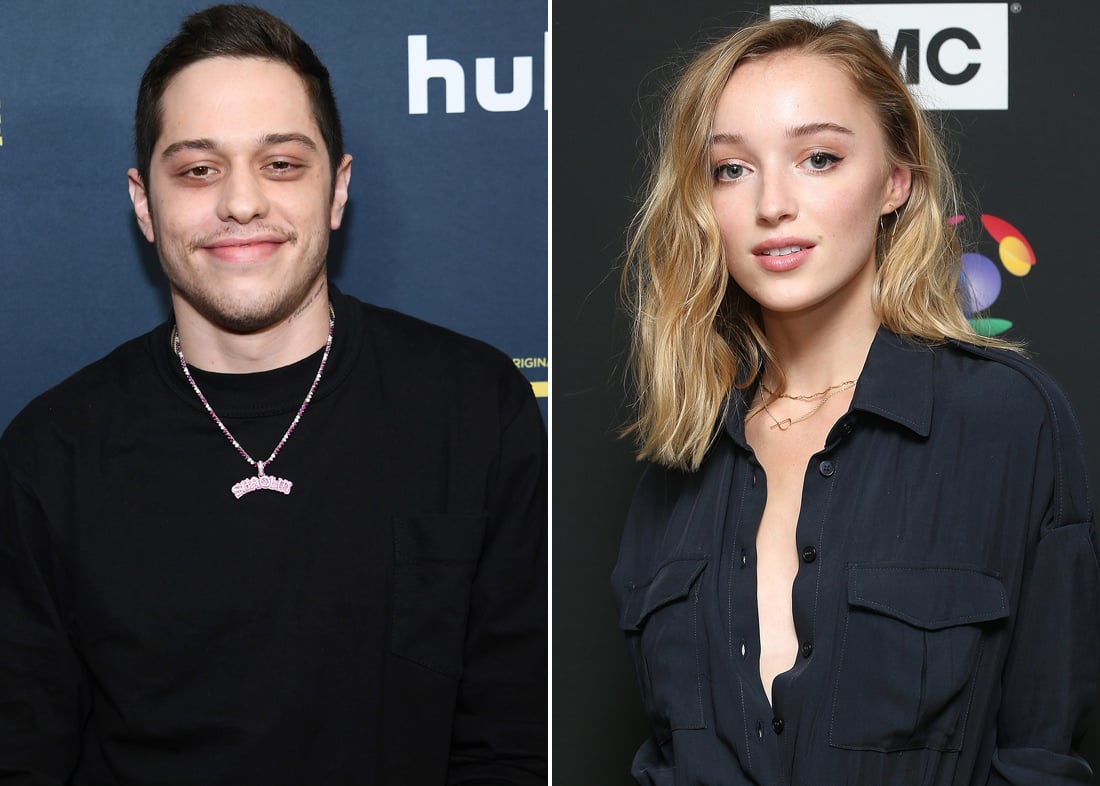 Pete Davidson and Phoebe Dynevor are the latest celebrity pairing to surprise us in 2021. The Saturday Night Live actor and Bridgerton actress were reportedly spotted holding hands in the UK in March, and the romance rumors have been swirling ever since. Now, we finally have an official confirmation that the two are an item . . . or at least "casually dating." Naturally, I have so many questions about their romance, but I'm mostly curious about how exactly they met.

According to Entertainment Tonight, Phoebe and Pete reportedly "hit it off" after meeting at a gathering in NYC, but that's really all we have to go on. "They started off as friends and quickly realized there was chemistry between [them]," an insider said. "Pete and Phoebe started out casually dating but things have gotten a bit more serious recently." Since I'm superintrigued by this pairing, here are just a few guesses as to how the two actors came together: