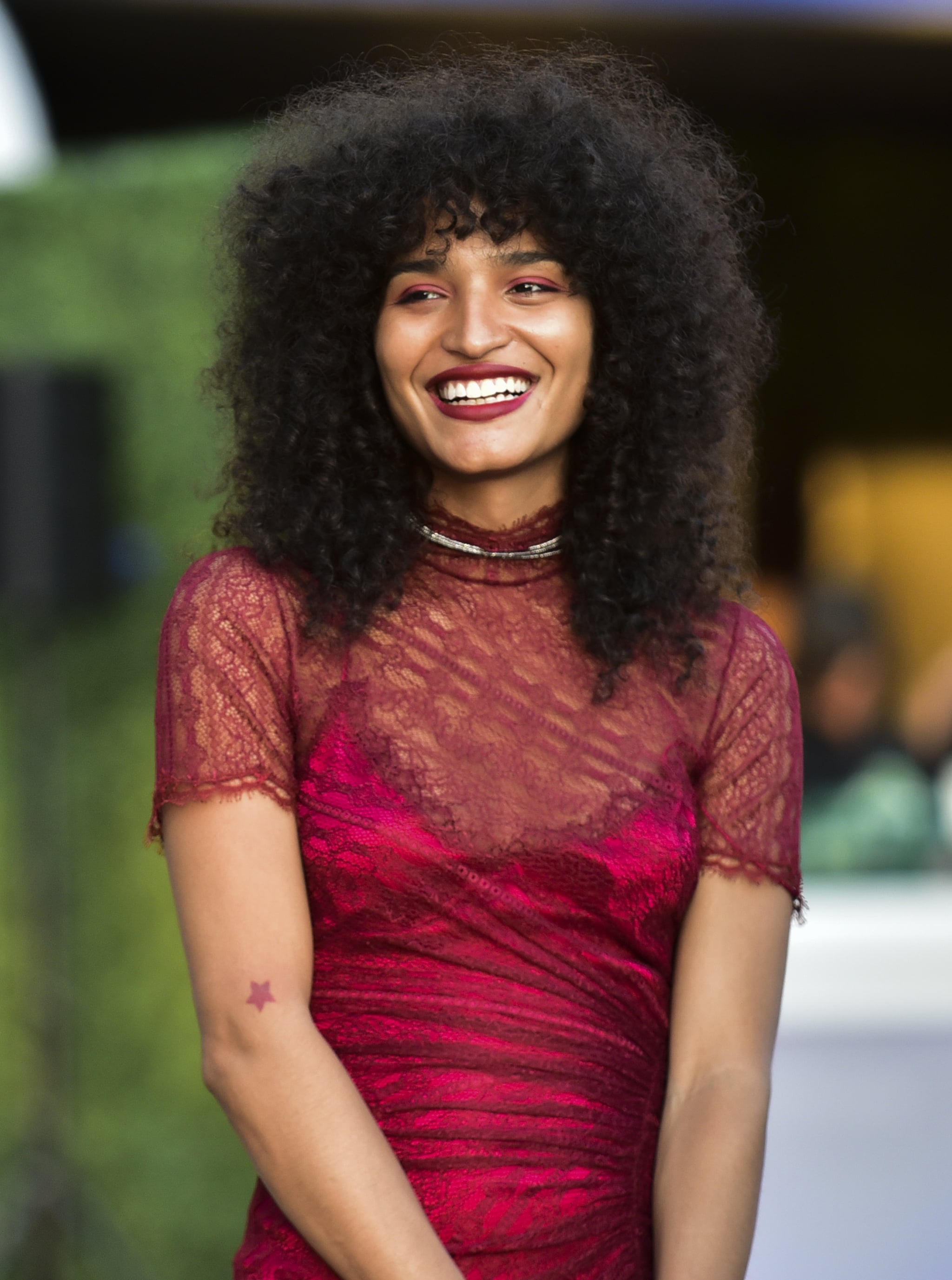 Indya Moore wants trans people to know they are loved, especially during a time where "love feels very scarce in this world." On Nov. 30, the Pose actor penned and read a beautiful love letter to trans people on their Instagram, which they originally shared on Trans Day of Remembrance (TDOR) on Nov. 20.

"The reason why we're sounding the alarm all the time, every day, is because we want to stop our years from getting deadlier and deadlier."

"This year has been the deadliest year for trans folks on record, and the reason why we're sounding the alarm all the time, every day, is because we want to stop our years from getting deadlier and deadlier," they said. "We want to reverse how deadly it is to exist every year and how increasingly so it becomes." That's why they felt it was important to connect on TDOR and show their community that "we deserve to hear beautiful love letters."

The actor went on explain how shows like Pose have impacted trans people by creating a world and space where they can "love ourselves and each other the way that we want to see from the world and our families." Indya explained they wanted to uplift the community in the same way through their letter, in which they thank fellow trans people for their "vulnerability, endless patience, and generosity with and in this world."

"Let's give ourselves permission to be generous to ourselves and each other and community," Indya said, reading their letter. "Let's give in abundance to ourselves, the love and care we look for in this world, and not just tell ourselves we deserve it." Watch the actor's video in full and read the letter in their caption ahead.

Music
Gia Woods Is Back With New Lesbian Anthem, "Lesbionic": "It's a Female Empowerment Song"
by Reilly Lucas 3 hours ago