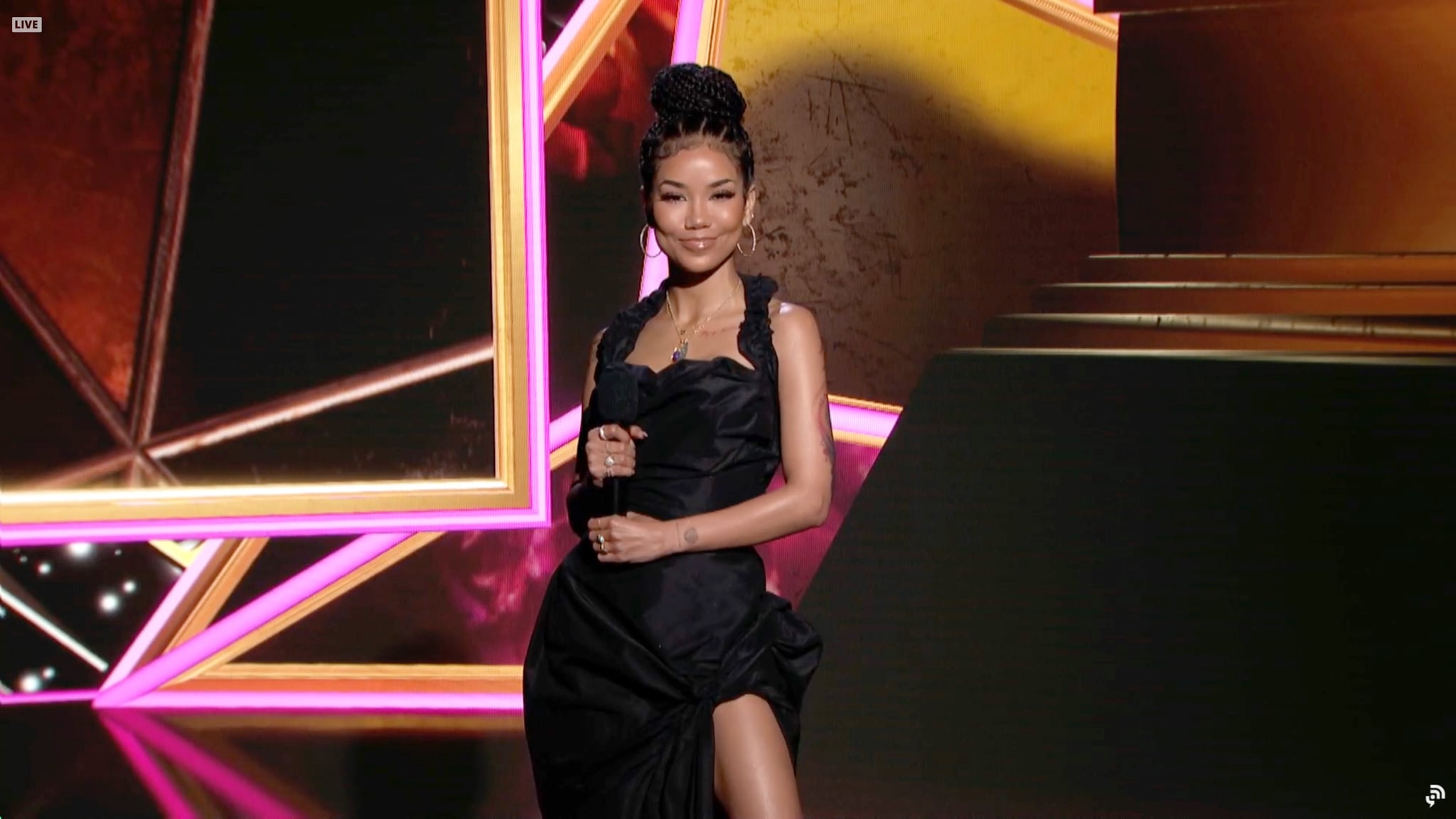 Hours before she turned 33 years old, Jhené Aiko opened up to her fans about her struggles with anxiety, depression, and "unhealed trauma." On March 15, a day after she presented at the Grammy Awards, the singer posted a heartfelt message on her Instagram page that delved into her complicated past with mental health and her coping mechanisms. 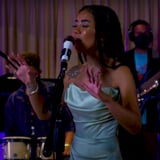 Explaining that she's dealt with motherhood, loss, depression, and addiction altogether, she succinctly noted that life is "a f*cking trip." She added: "I've always felt the urge to express myself with the intention to overcome my emotions, and to share those expressions with the intention to help others. But anxiety, sensitivity, unhealed trauma and feelings of not belonging or ever being enough kept me from fully accepting or being comfortable with any type of spotlight."

Back in 2017, Aiko unexpectedly released her album Trip, an autobiographical soundtrack of the singer's journey to healing after her brother, Miyagi Chilombo, passed away from cancer in 2012. She spoke to NPR about the album's three-year conception, her grief, grappling with depression, and a longtime battle with substance abuse. In the interview, the singer shared that she was on the road to recovery, and in Monday's post, Aiko told fans that now, "from time to time," she feels confident enough to be herself and step into the light, "shy, awkward and ALL." The Grammy nominee, whose recent release Chilombo scored nods for album of the year and best progressive R&B album, revealed that she made several changes over the last few years that made her "a stronger, clearer vessel of love, truth, and light." She's opened herself to more opportunities and saying yes to things, despite any reservations, and used various therapies, meditation, and exercise along with proper diet.

"I will never be perfect, nor do I ever want to be seen as such, but when u see me, know u are looking at a fighter," she ended her note. "And I know u are fighting too. So when u see me I hope you also see you." Read Aiko's full message on her Instagram page.