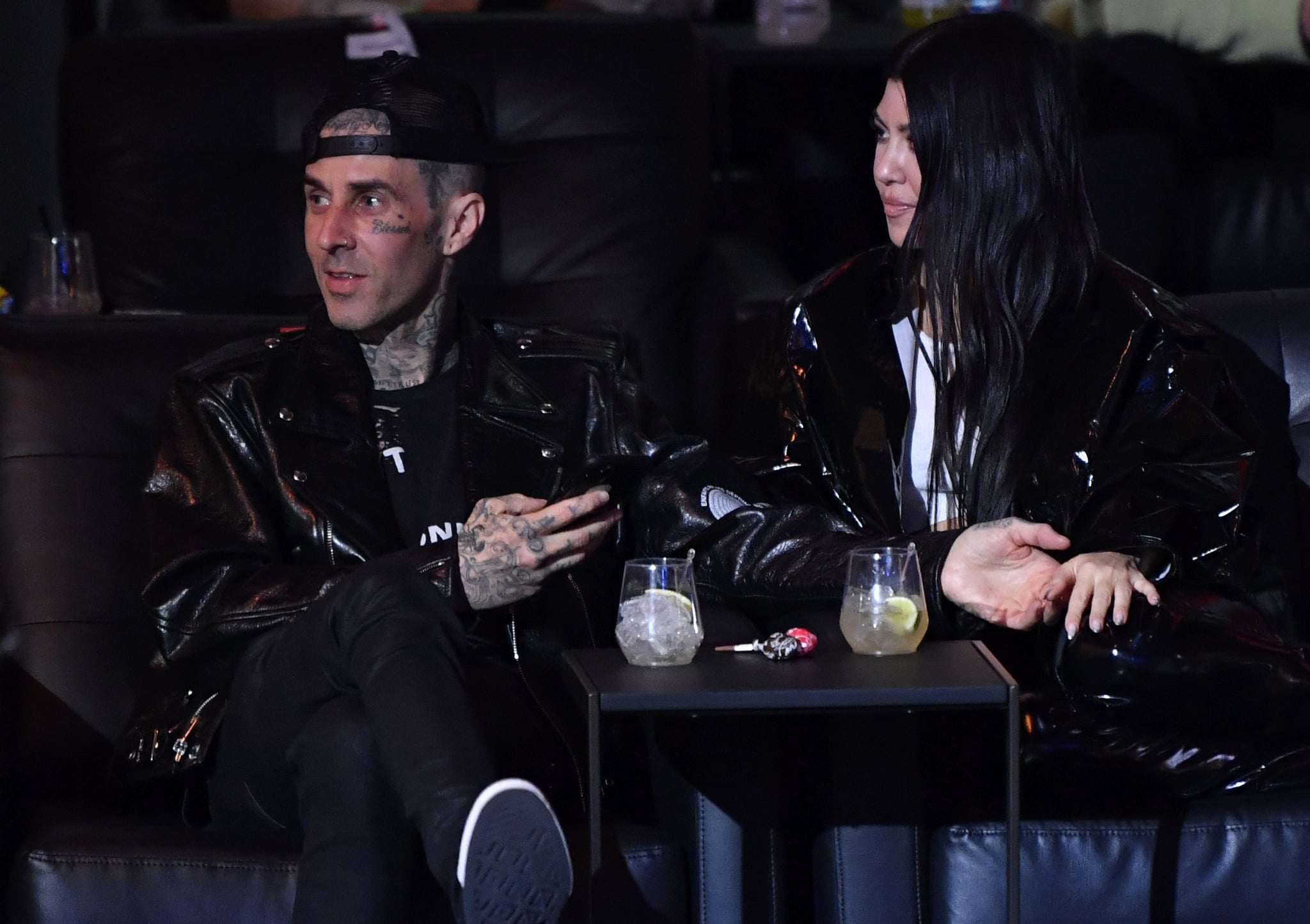 Kourtney Kardashian and Travis Barker are getting pretty serious. After going public with their romance in February, the longtime-friends-turned-couple are already sparking engagement rumors. During their recent trip to Disneyland with family over Fourth of July weekend, park-goers noticed that Kourtney was wearing bridal Minnie ears. Of course, this isn't the first time the two have raised eyebrows about the state of their relationship. In fact, they're reportedly already talking about engagement and marriage. "Kourtney and Travis are in love and have talked about their future and the possibility of getting engaged and married," a source told Entertainment Tonight in May. "Kourtney hasn't felt this strongly about anyone in a while and can see a forever with Travis."

The source added that the two have developed a strong connection during the few months they've been dating. "Although the couple hasn't been together for a while, they've known each other for years and have a strong connection. Kourtney's family hasn't seen her this happy in a while and they love Travis. The couple's kids get along great and that has made things much easier for them." Travis even went as far as getting Kourtney's name tattooed on his chest in April.

Travis shares stepdaughter Atiana, 21, daughter Alabama, 15, and son Landon, 17, with ex-wife Shanna Moakler. Meanwhile, Kourtney shares three kids with ex Scott Disick: sons Mason, 11, and Reign, 6, and 8-year-old daughter Penelope. Scott opened up about Kourtney dating other people on Keeping Up With the Kardashians, saying, "In my head, seeing you around any guy bothers me. . . . It hurt me when you were with somebody else, and waking up to looking at pictures of you with this guy you were dating, you know, it was just unhealthy and it just made me upset and sad."

Though the episode was recorded before Kourtney and Travis actually started dating, People later reported that he is "struggling" with their newfound romance. "Scott was pretty shocked when he found out that they are dating, and he can tell that they have moved very quickly. His kids love Travis, which is also hard for Scott. Kourtney and Travis are like a family with the kids. Scott is having a hard time with this situation." 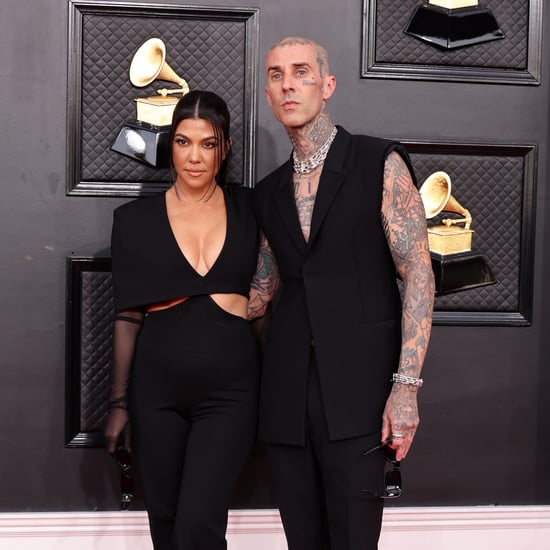