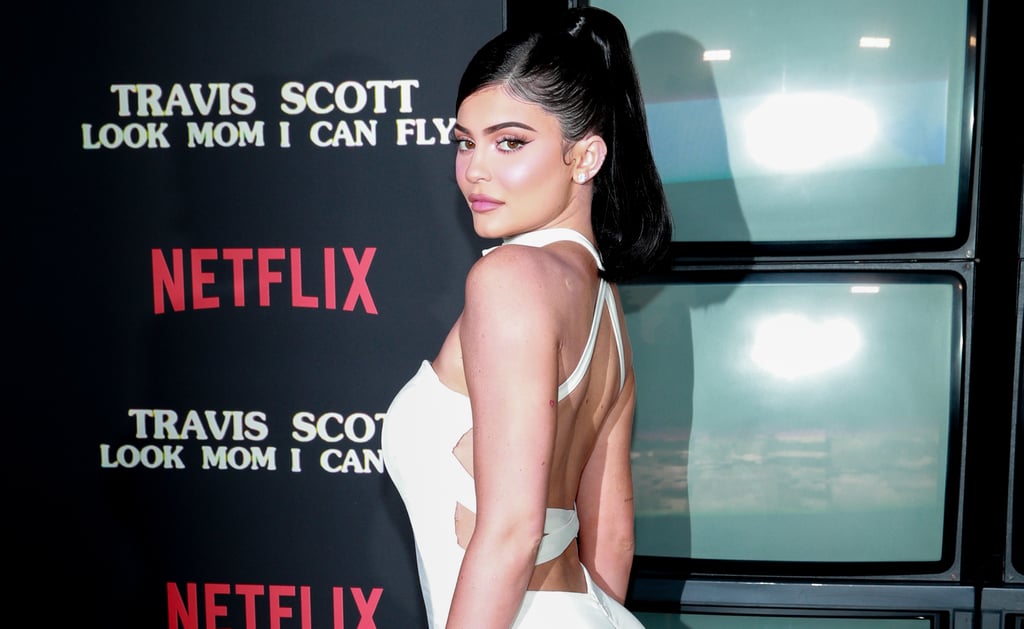 Kylie Jenner Revived "Rise and Shine" For Justin Bieber, and He Completely Lost His Chill

Did you think you would see the end of 2019 without hearing "Rise and Shine" at least one more time? Kylie Jenner recently revived her viral song/phrase at Justin Bieber and Hailey Baldwin's charity auction in Los Angeles on Dec. 13, and the crowd could not contain themselves. Justin and pal Jaden Smith went wild after Kylie took the mic — a true testament to the meme that shook 2019.

In addition to Kylie's viral moment, Justin and Jaden performed their 2011 hit "Never Say Never" for the exclusive group. Justin also returned to his roots and sang "Baby," along with renditions of "Sorry" and "Love Yourself." Justin and Hailey threw the event in hopes of raising money for Inner-City Arts. Check out photos and videos from the star-studded night ahead.