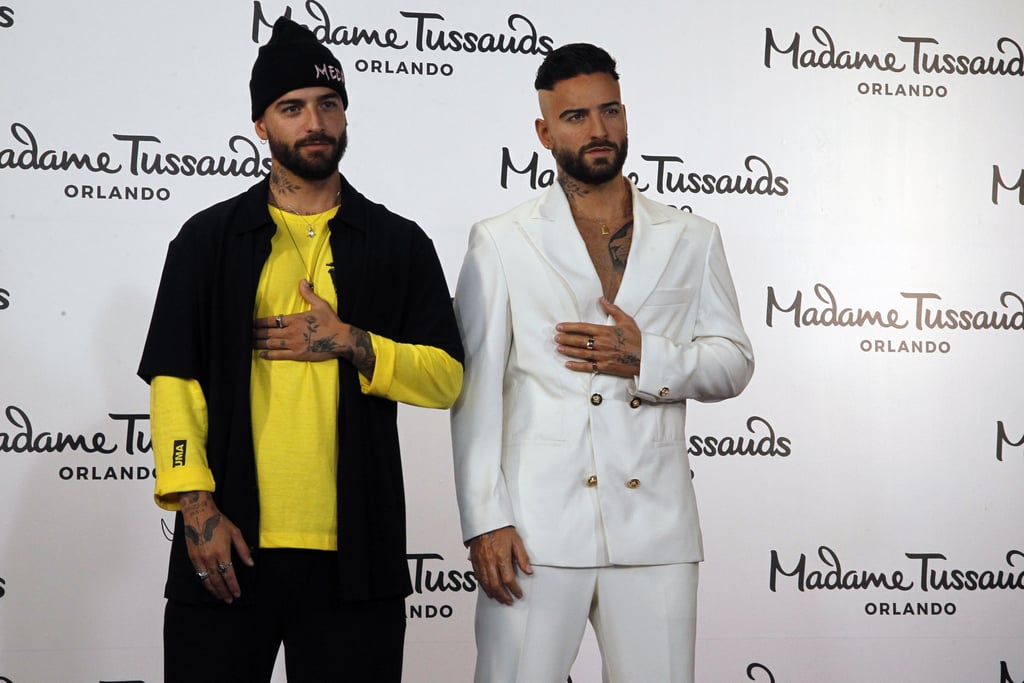 Having a Madame Tussauds wax figure is a rite of passage for celebrities — one that can wind up a humbling fiasco or a flattering homage. Lucky for Maluma, his is the latter. The "Sobrio" singer unveiled his new wax figure in his hometown of Medellín, Colombia, on April 25, and we're delighted to report that it perfectly captures his good looks.

The realistic statue wears a white suit sans undershirt and features Maluma's side-shaved hairstyle, various tattoos, and nose and ear piercings. It even mimics his signature smoldering facial expression and go-to hand-over-chest pose. The artists who crafted it deserve a sizable raise and should promptly redesign all prior botched attempts at immortalizing famous stars in wax.

The "Marry Me" actor's wax figure is actually a historic one for Madame Tussauds, as it's the first time the museum has debuted a creation in South America. It will remain on display at the Medellín Museum of Modern Art until April 29 before moving to its permanent home at Madame Tussauds in Orlando, FL.

Through the years, Madame Tussauds has churned out hundreds of waxen celebrity doppelgangers, ranging from spot-on re-creations like those of Drake and Ariana Grande to unfortunate blunders like those of Rihanna and Nicki Minaj. Here's to hoping Maluma's wax figure heralds a new era of more accurate creations. Ahead, check out photos of the singer proudly posing alongside his look-alike statue. 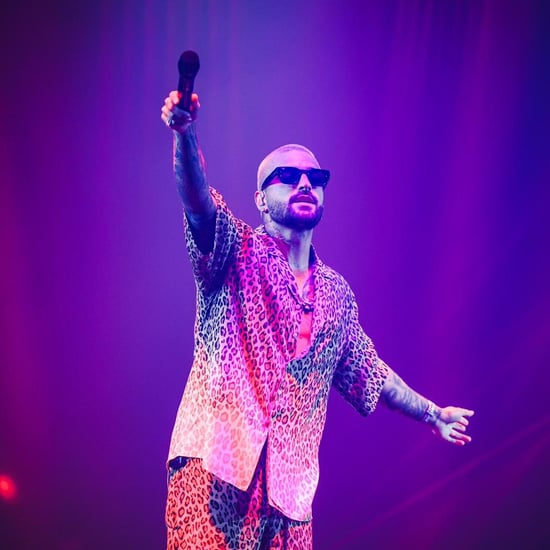 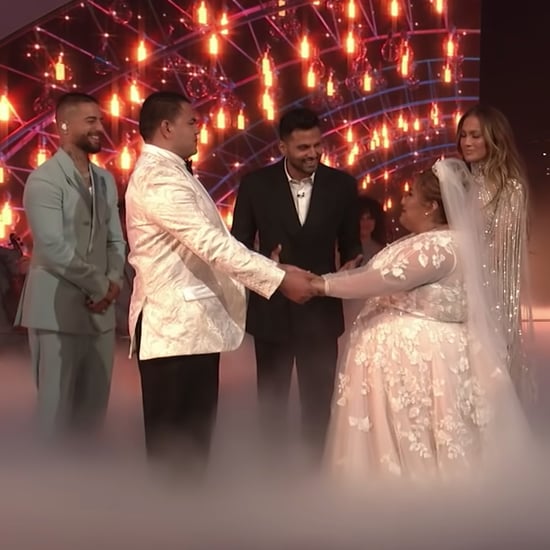 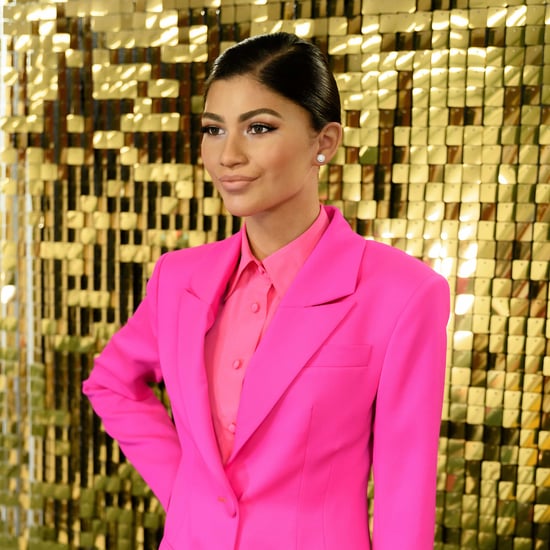 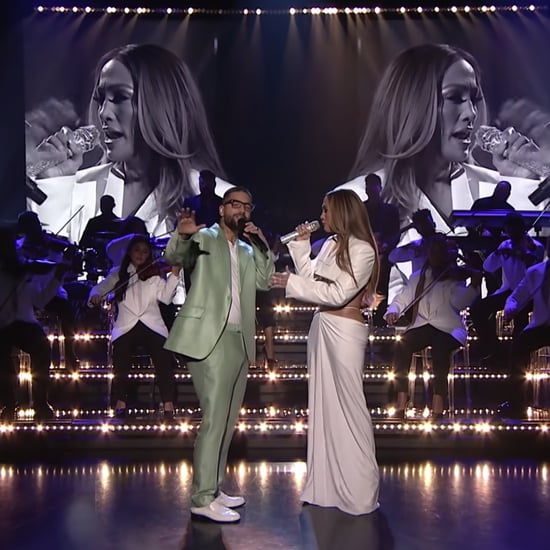 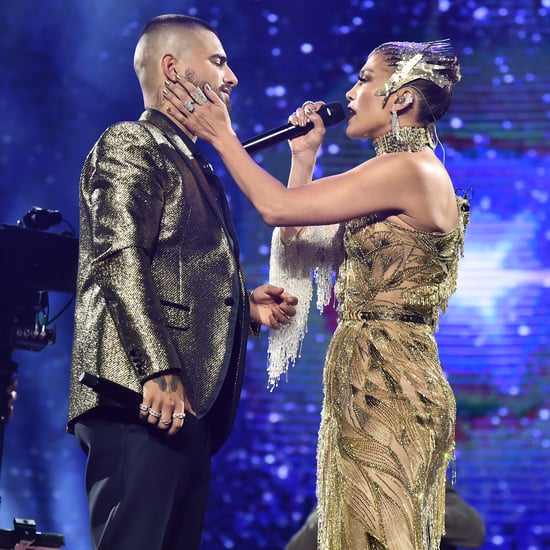 Maluma
Who Is Maluma Dating? What to Know About the Marry Me Star's Girlfriend
by Alicia Geigel 1/24