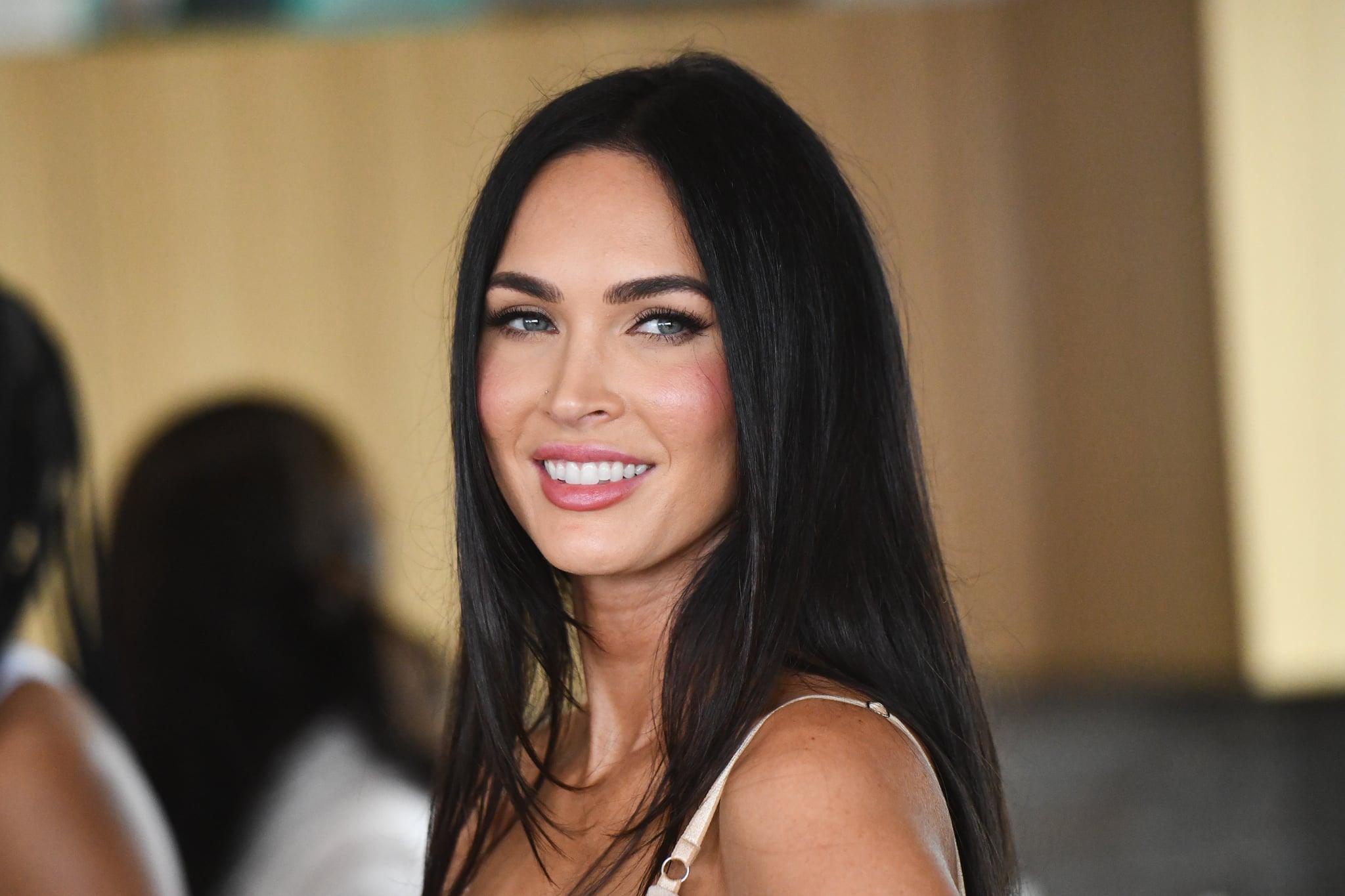 Megan Fox is ready to reclaim her career after years of hiding. In a recent interview with InStyle, the actress looked back on the first decade of her career that sent her into a "self-imposed prison" and discussed the "incredible breakthrough" that recently pushed her back into the spotlight.

"I stayed up and promised myself that I would never live one more day of my life from fear. I came home, and my whole life changed."

Following the constant struggle with sexist and misogynistic criticism at every turn during what was known as the height of her career — "I was brought out and stoned and murdered at one point," she explained — she stayed relatively out of the spotlight for years. That was until 2020, when the actress came across Jonah Hex, a movie she starred in in 2010 that "got panned in the press." "I had never even watched it because the other actors told me not to," she said. "I mean, I got crucified for that movie, just brutalized in the reviews. But something came over me, and I said, 'F*ck it, I'm going to be brave and watch it.'" 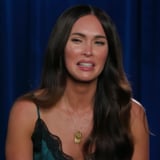 Upon watching, she realized the negative reviews had been blown out of proportion, and she had an epiphany. "That night, I stayed up and promised myself that I would never live one more day of my life from fear. I came home, and my whole life changed. I got a divorce and I started working more and doing more things. I ended up meeting Colson [Baker, aka Machine Gun Kelly], and then literally everything exploded from there," she continued.

Since then, Megan has taken back her career and, simultaneously, was "resurrected from the ashes" by a new cult following that has taken to revisiting pop culture from the early aughts. She described her latest horror movie, Till Death, as a "good transition movie" for audiences to prepare for a more mature version of the actress and shared her dreams of joining Marvel or DC's cinematic universe. "People hate on you as an actor for that because it doesn't get you the big awards," she said of her desire to play a superhero. "I don't give a f*ck. Give me an MTV award. I don't need a f*cking BAFTA."

Read the actress's empowering interview in full on InStyle.

Miles Teller
Miles Teller Recalls Breaking Royal Protocol With Will and Kate: "I Felt the Vibe"
by Chandler Plante 8 hours ago