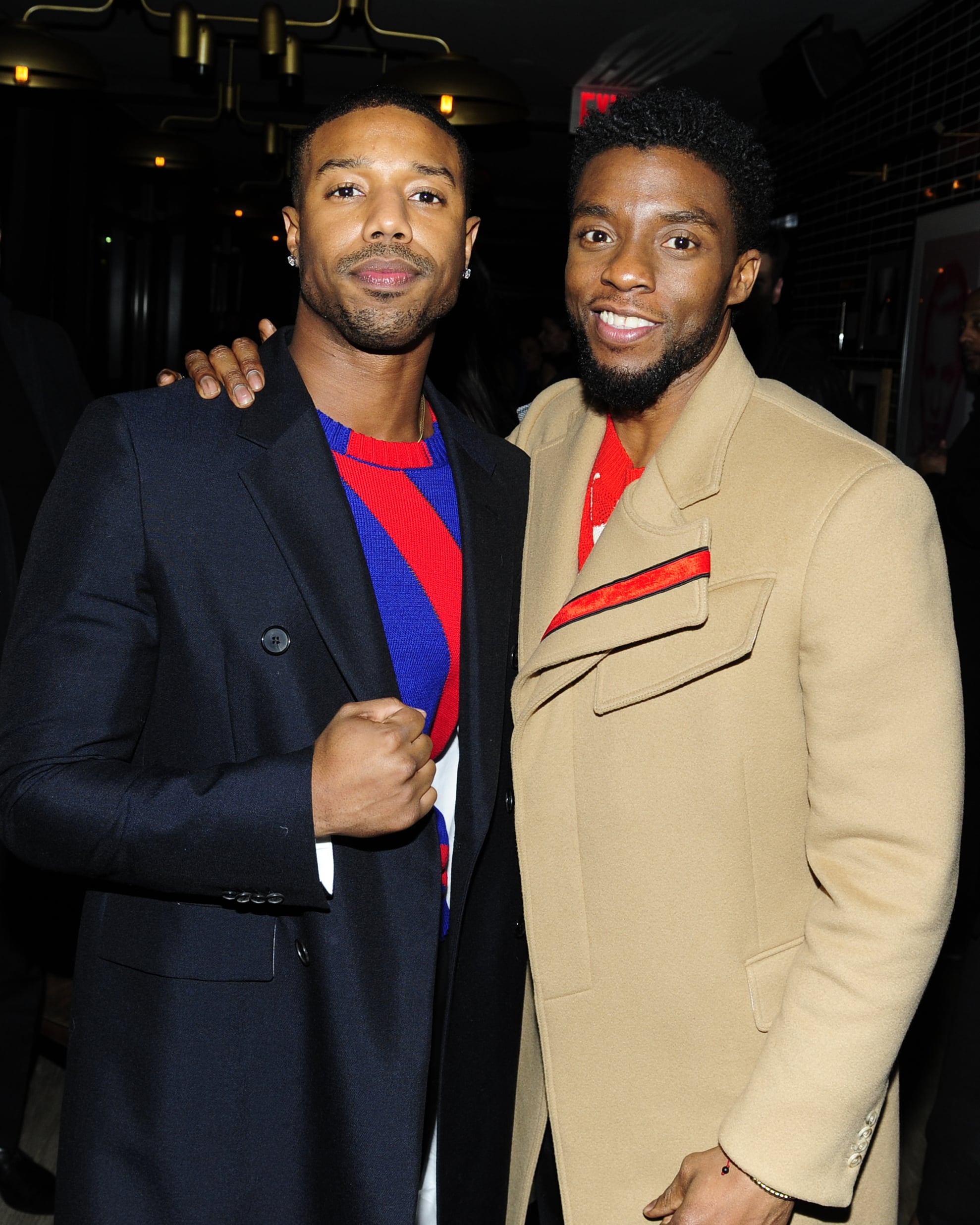 Since the news of Chadwick Boseman's death was confirmed on Aug. 28, the world has been mourning the loss of the actor, who was a deeply impactful person both on and off screen. Michael B. Jordan released an emotional statement on Instagram Monday night about his Black Panther costar and friend, who had been privately battling colon cancer for the past four years. Alongside a series of photos of the two actors, Michael wrote a heartbreaking tribute to honor Chadwick and his legacy.

"I wish we had more time," the Just Mercy actor repeated in his statement. Michael recalled one of the last times he had spoken to the late actor, who said they were "forever linked." He thanked his "big brother" for paving the way for him since the beginning of his career, when the two both portrayed Reggie Porter on All My Children. "You showed me how to be better, honor purpose, and create legacy," he said of the memory. "And whether you've known it or not, I've been watching, learning and constantly motivated by your greatness."

Michael also said while Chadwick portrayed some incredible legends and heroes on screen and that impact will certainly "live on forever," Chadwick himself was a legend and hero in real life. "I'm dedicating the rest of my days to live the way you did," Michael said. "With grace, courage, and no regrets." Read his tribute in full below.

"I've been trying to find the words, but nothing comes close to how I feel. I've been reflecting on every moment, every conversation, every laugh, every disagreement, every hug...everything.

One of the last times we spoke, you said we were forever linked , and now the truth of that means more to me than ever. Since nearly the beginning of my career, starting with All My Children when I was 16 years old you paved the way for me. You showed me how to be better, honor purpose, and create legacy. And whether you've known it or not...I've been watching, learning and constantly motivated by your greatness.

Everything you've given the world ... the legends and heroes that you've shown us we are ... will live on forever. But the thing that hurts the most is that I now understand how much of a legend and hero YOU are. Through it all, you never lost sight of what you loved most. You cared about your family , your friends, your craft, your spirit. You cared about the kids, the community, our culture and humanity. You cared about me. You are my big brother, but I never fully got a chance to tell you, or to truly give you your flowers while you were here.

I'm more aware now than ever that time is short with people we love and admire. I'm gonna miss your honesty, your generosity, your sense of humor, and incredible gifts. I'll miss the gift of sharing space with you in scenes. I'm dedicating the rest of my days to live the way you did. With grace, courage, and no regrets. 'Is this your king!?' Yes . he . is! Rest In Power Brother." 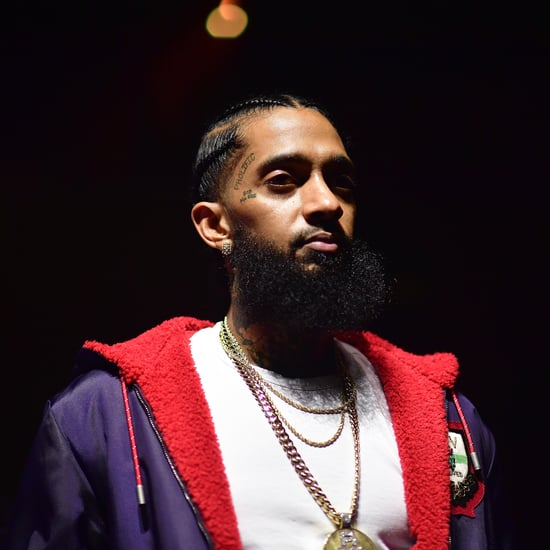