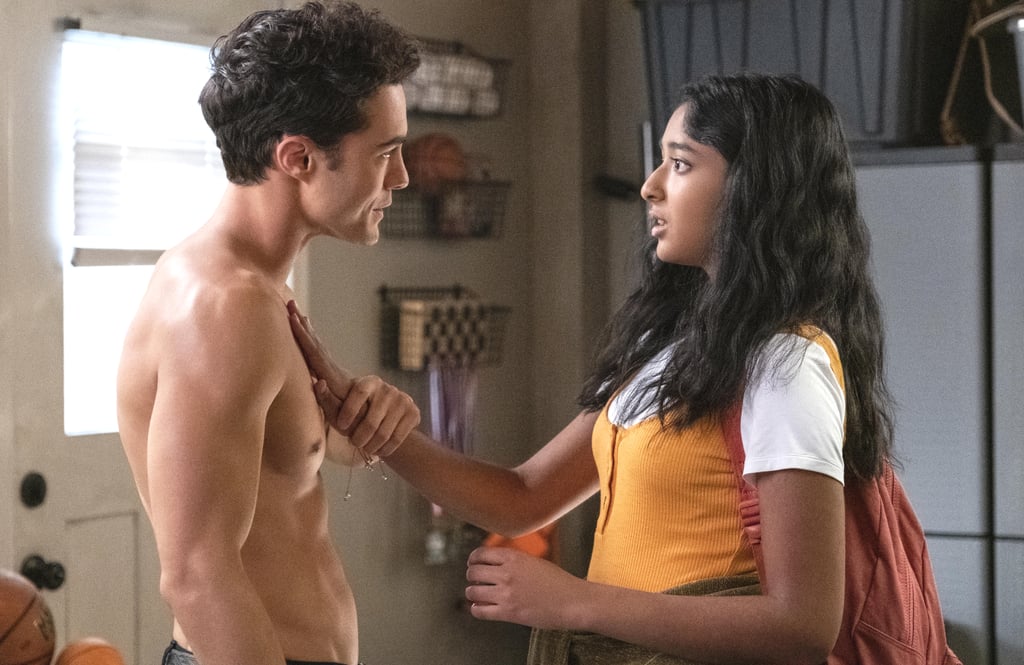 How Old Is the Never Have I Ever Cast? Most of the Actors Are Younger Than You Think

If you're in need of a good laugh (or several), then you're going to want to check out Netflix's Never Have I Ever. Produced by Mindy Kaling and Lang Fisher, the dream team behind The Mindy Project, this comedy series tells the story and struggles of 15-year-old Devi, a first-generation Indian-American teen with a terrible temper and a desperate desire to lose her virginity. As well as contending with the death of her father, Devi also must deal with her nemesis Ben and her annoyingly hot cousin Kamala, but at least she has her fellow UN members Fabiola and Eleanor by her side.

Unlike other teen-centric series, the actors in the cast are actually pretty close to teens themselves — save for the actor who plays Devi's crush Paxton, that is. Read on to see the IRL ages of the Never Have I Ever cast.