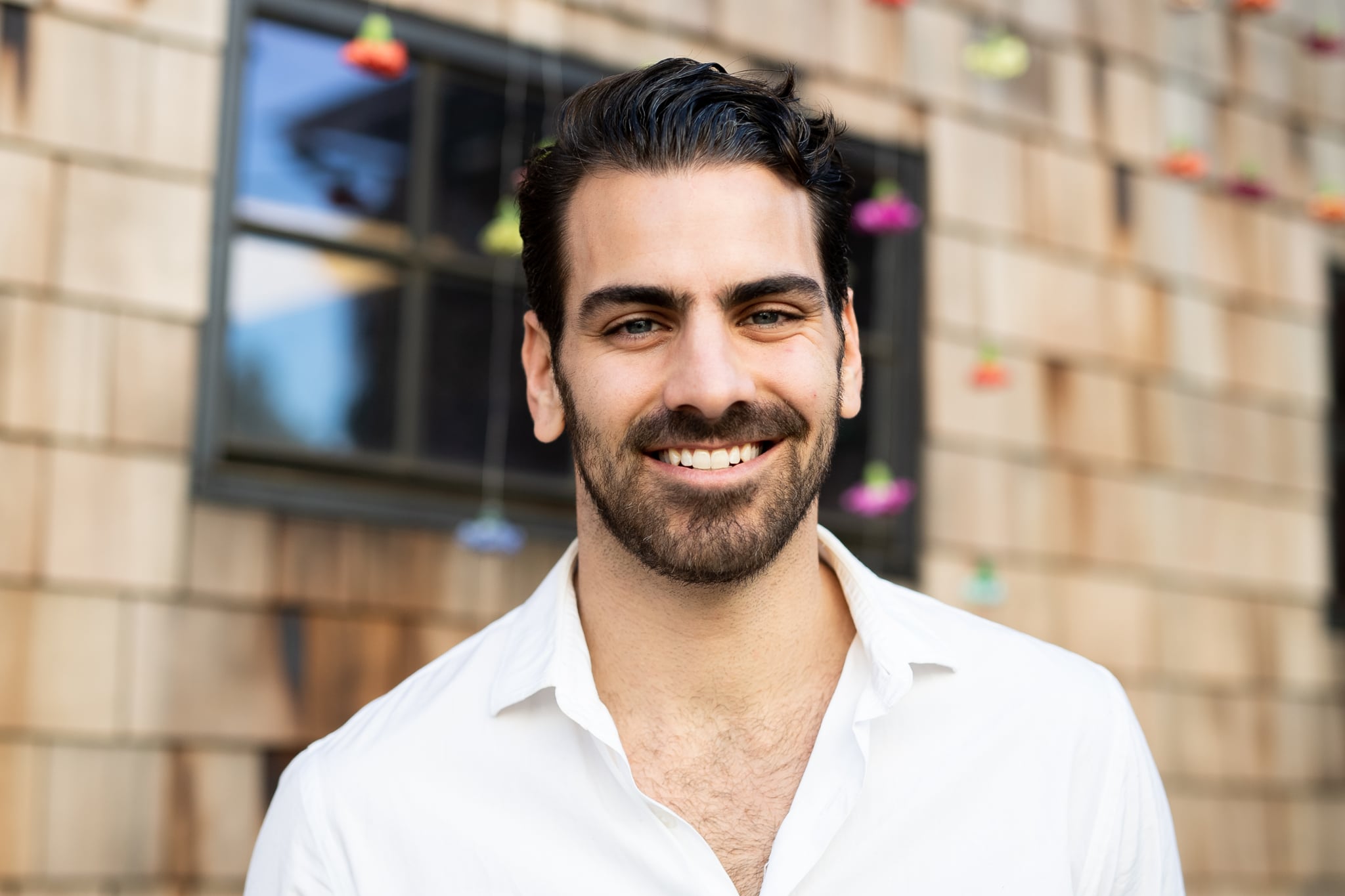 Ahead of his hosting gig at the Media Access Awards on Nov. 19, deaf activist, model, and actor Nyle DiMarco spoke to Variety about his ideas for improving onscreen representation for people with disabilities. He recalled that Deaf U — the Netflix reality show he produced that follows the lives of students at his alma mater Gallaudet University — was the first time he saw an authentic representation of deaf or hard of hearing people on screen. "Oftentimes, the characters that were portrayed were inauthentically written because hearing people had a hand in crafting them or were responsible for crafting them," he explained. "It was incredibly empowering . . . I hope to see more opportunities like that with my upcoming projects and with Hollywood in general starting to actually pull in people with disabilities behind the camera to really represent who we are."

Nyle also said that during his time as a contestant on Dancing With the Stars and America's Next Top Model, he felt he'd been branded as the "deaf person" and that there wasn't much effort put into getting to know who he was as a person. "Most often, inclusion means putting an actor onscreen and you're done. You've done your homework, you've checked the boxes, but in fact that's not enough," he said. Far too often in Hollywood, characters feel one-dimensional or tokenized since their whole point in being is tied to the identity or culture they're trying to represent. "We want to see authenticity happen and authenticity happens on screen by employing people behind the camera," he added. Hollywood still has a long way to go, but with the implementation of measures like the new Oscars diversity standards, it's clear progress is being made.

Gossip Girl
The "Gossip Girl" Cast on Monet's Mean Girl Takeover in Season 2: "[She] Really Has Her Time to Shine"
by Njera Perkins 18 minutes ago