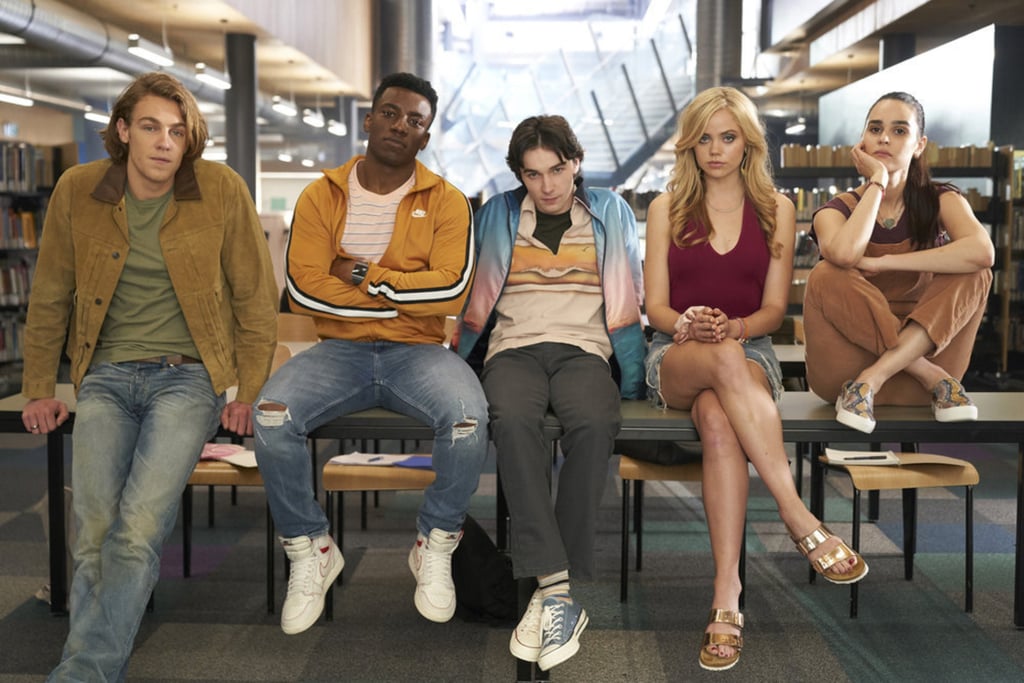 Are the One of Us Is Lying Cast Actually Teens? Let's Find Out!

Peacock's latest drama series, One of Us Is Lying, is based on a popular YA novel, which immediately raises the question: how old are the cast in real life? Like many TV shows and movies about teenagers, One of Us Is Lying follows a group of high school students, but they're all played by actors who are already in their 20s, ranging in age from barely out of their teens all the way up to almost 30 years old!

The mystery thriller series, based on Karen M. McManus's 2017 novel of the same name, follows the aftermath of a sudden death at a high school. A group of friends come under suspicion when one of them — the creator of a gossip app — dies under strange circumstances. As they try to clear their names and find out what really happened, they wind up uncovering even more secrets about each other along the way. Take a look at the main players in the cast, and see which of them are closest in age to the characters they play!

TV
Fun Fact: I Know What You Did Last Summer's Alison and Lennon Aren't Actually Twins in Real Life
by Naledi Ushe 7 hours ago