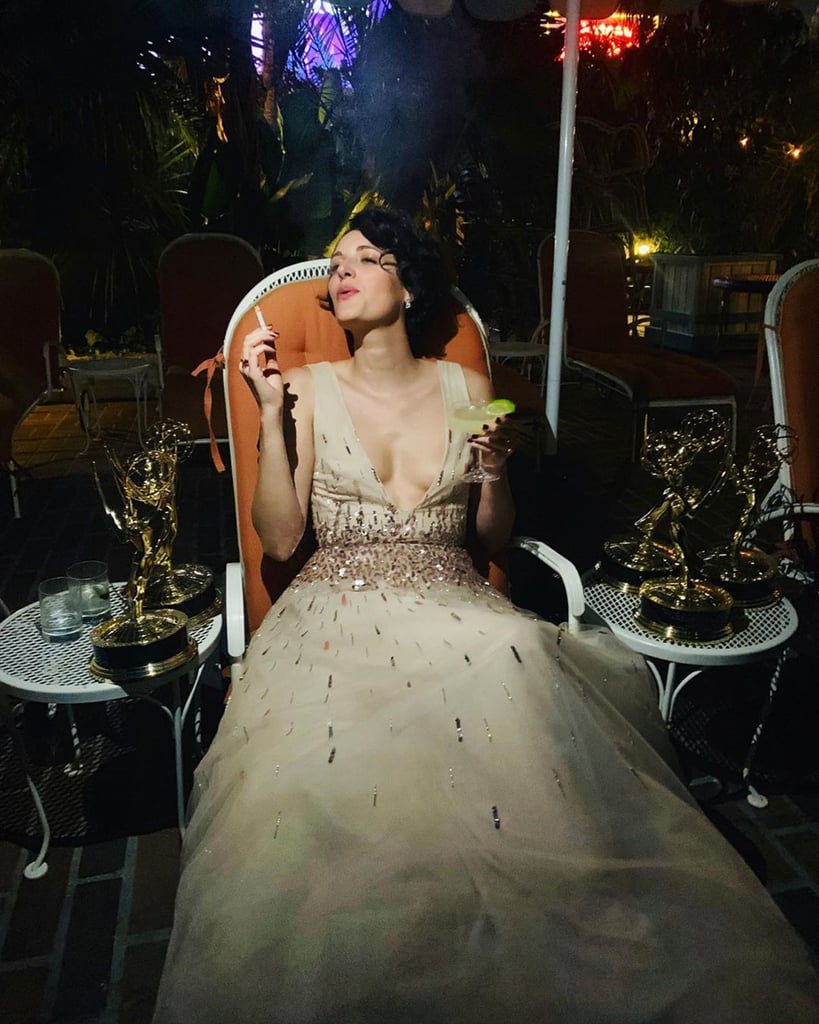 Oh, what a night! Phoebe Waller-Bridge swept the Emmy Awards on Sunday with three Fleabag wins and chose to celebrate in a very Faye Dunaway way. BBC Head of Comedy Josh Cole shared a photo of the 34-year-old juggernaut at an afterparty basking in the glory of her exciting (and, let's be honest, exhausting) night. She's seen holding a cigarette in one hand and a cocktail in the other, surrounded by her glittering golden trophies.

In the Instagram comments, Josh confirmed that this photo is actually modeled after Faye Dunaway's iconic "Morning After" shot from the 1977 Oscars. Phoebe adopted a similar badass energy in her own pose, and it quickly brought fans on social media to their knees. Ahead, catch a few of the very best tweets and prepare yourself for the pulling urge to binge Fleabag for the umpteenth time. 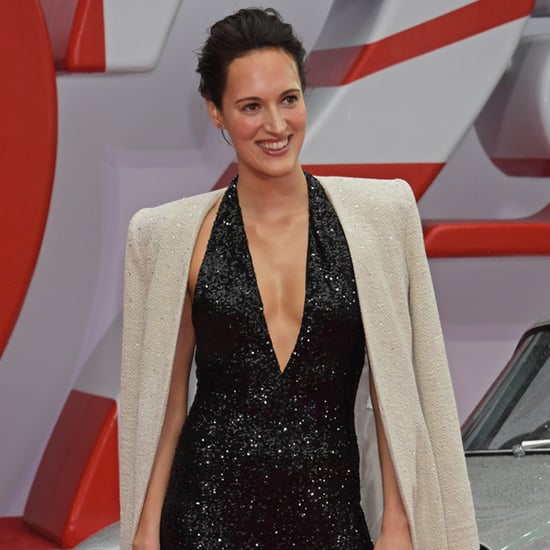 Yara Shahidi
Yara Shahidi Left the Emmys Early, but She Had a Pretty Good Excuse
by Njera Perkins 3 weeks ago

Emmy Awards
So, Apparently the Emmys Were Exempt From Local COVID-19 Rules
by Victoria Messina 4 weeks ago