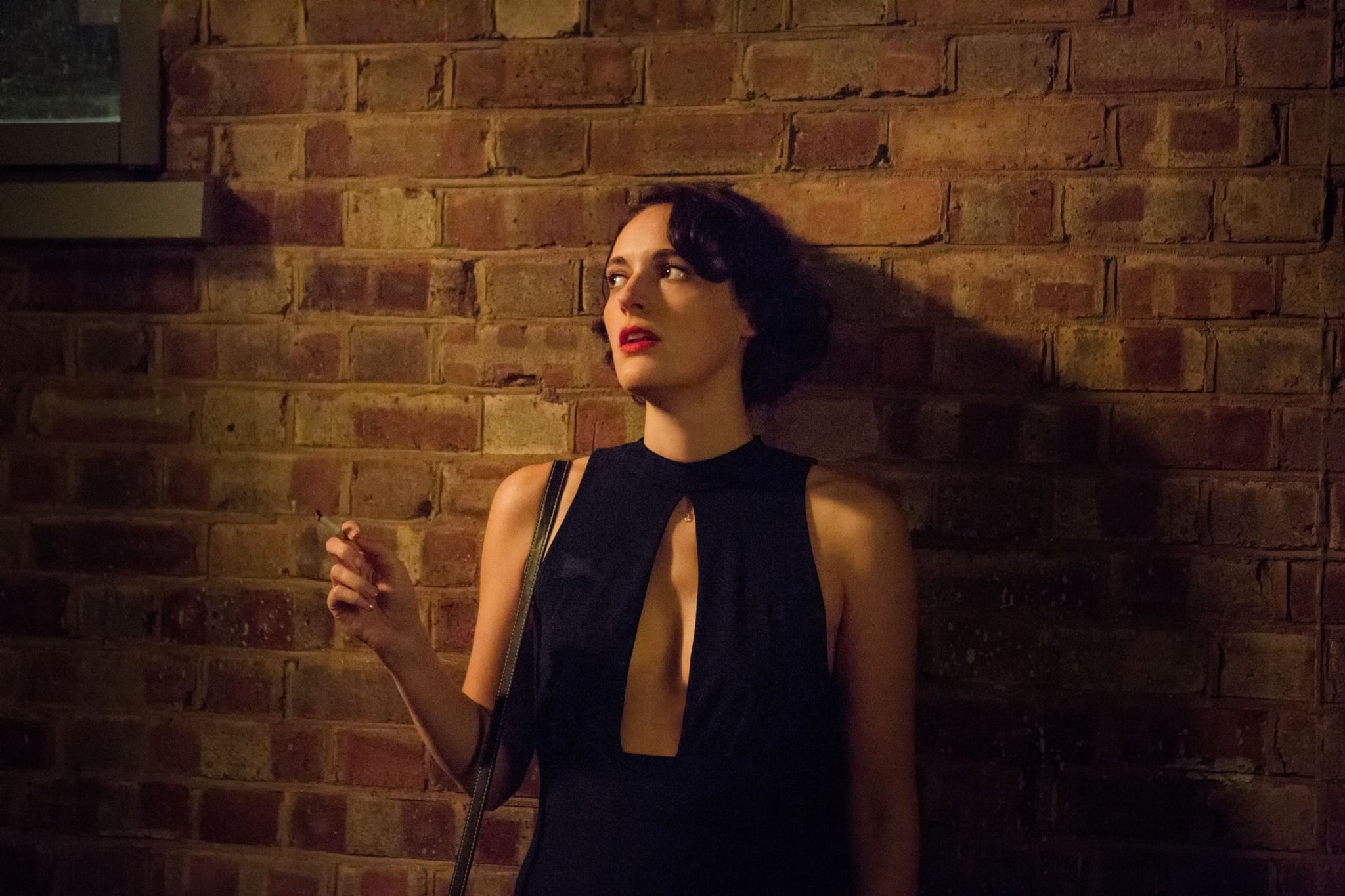 Phoebe Waller-Bridge's genius show Fleabag is finally, finally getting the recognition it deserves. Thanks to the four Emmy awards the show took home this year, interest is now at an all-time high. If you haven't watched the satisfyingly sardonic British dark comedy yet, might I suggest canceling your plans and doing that, like, ASAP? It's one of the best shows I've ever seen.

One caveat here: Fleabag is done, and there won't be a third season. But the good news is that you can stream both seasons for free via Amazon Prime Video — and with a total of 12 episodes that clock in at under 30 minutes each, it's entirely possible to finish the series in one day (I may or may not know this from personal experience). In fact, it's so important to me that you watch Fleabag, I'm going to stop yapping so you can get started. Thank me later.

Pretty Little Liars
Did You Catch That "PLL" Character Cameo in "PLL: Original Sin"? How It Fits into "PLL"'s Timeline
by Grace Orriss 21 minutes ago